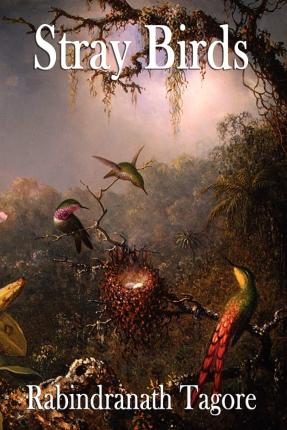 5
0%
0
4
0%
0
3
0%
0
2
0%
0
1
0%
0
Collected here are three hundred twenty short poems by Rabindranath Tagore. They were written in Bengali before being translated into English by Tagore. These poems are beautiful, thought provoking, and somewhat reminiscent of Haiku. Stray birds of summer come to my window to sing and fly away. And yellow leaves of autumn, which have no songs, flutter and fall there with a sigh.