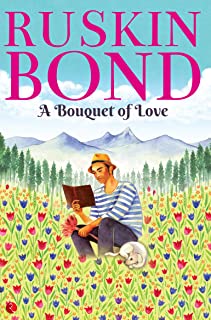 A BOUQUET OF LOVE