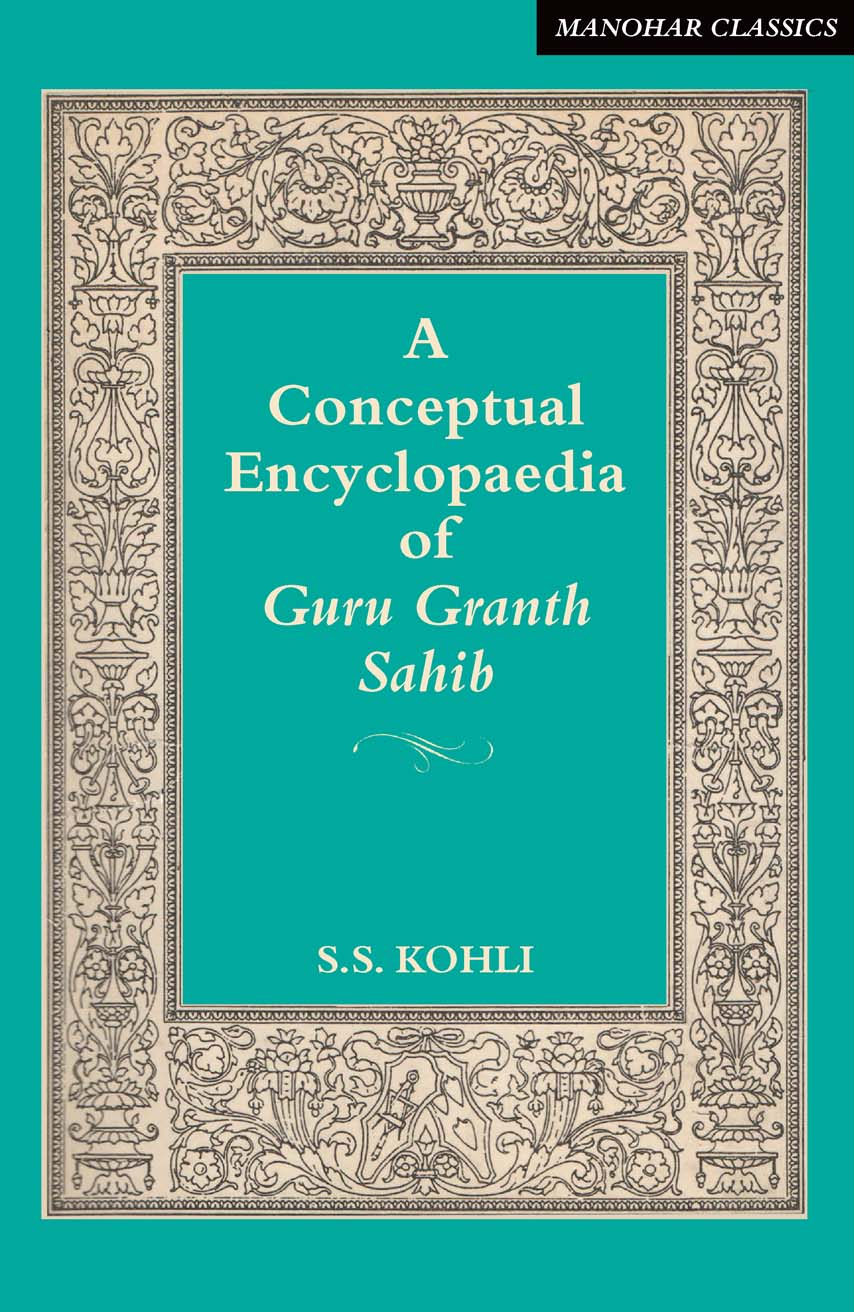 Sikhism is the youngest world religion and has adherents all over the world. The monumental work The Sacred Books of the East while dealing with important works of Hinduism, Jainism, Bud-dhism, Islam, Taoism, Confucianism, Zoroastrianism, Judaism and Christianity does not deal with Sikhism. The present work seeks to fill this gap and meet the long felt needs of people interested in understanding the conceptual framework of Sikhism.

In the introduction to this comprehensive work, the author brings out the unique features of the Sikh holy scripture Guru Granth Sahib and explains the basic tenents of Sikhism. He has included about 1500 relevant entries (arranged alphabetically) and explained the concepts definitively and compares such concepts in other faiths thus making the work a very useful reference tool.

This work of painstaking scholarship would be found useful both by students and researchers engaged in the study of Sikh scriptures, as well as those interested in a study of comparative religion.