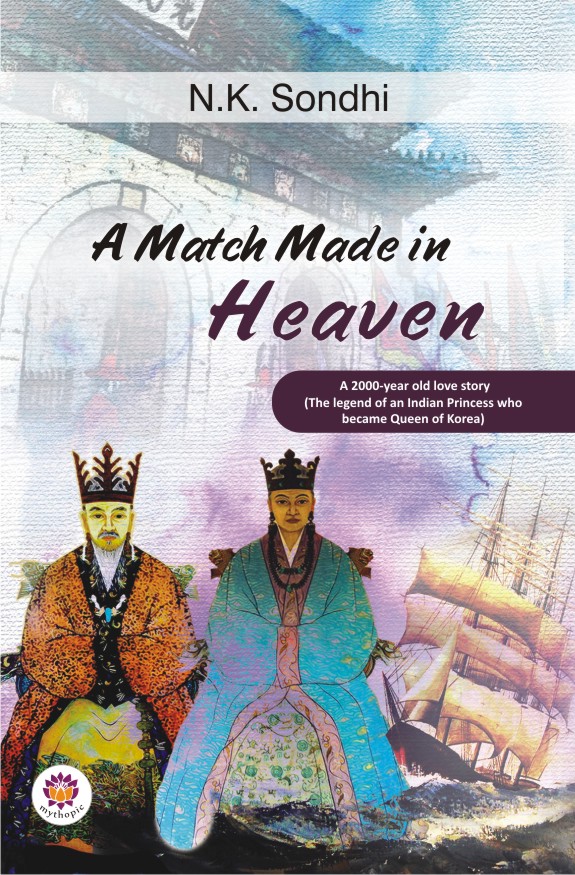 A Match Made in Heaven : A 2000-year Old Love Story (The Legend of an Indian Princess who Became the Queen of Korea)

Ayodhya in Uttar Pradesh is considered the birthplace of Lord Rama and it is a sacred pilgrimage centre for Indians. Most people, however, are unaware that most Koreans consider Ayodhya as their ‘maternal’ home. Every year, about hundreds of South Korean tourists visit Ayodhya to pay tributes to their legendary queen, Hae Hwang-ok who was born in Ayodhya as Princess Suri Ratna. According to historical research, Princess Suri Ratna from Ayodhya travelled to Korea on sea and married King Kim Suro of the Karak clan in 48 AD. Both India and South Korea, in an attempt to commemorate the legend and forge closer ties, have agreed to build a large monument dedicated to Suri Ratna at Ayodhya. The narrative of the story builds up the needed linkages between India and Korea as was desired by Prime Minister Narender Modi during his visit to South Korea in May 2015.

A banker by profession, N.K. Sondhi started writing with what he had learnt during his service, after his retirement. His first book was Management of Banking. He then turned to fictional writing, giving an account of the aftermath of the partition of India in 1947 in his novel Cart Full of Husk, published in the USA. Eager to know about the capital of India, Delhi, he traced its roots to an ancient village of Delhi, Mehrauli and wrote a book on it titled Forgotten City of Delhi. His curiosity to know why the Korean people visit Ayodhya led him to write the story of the legendary Indian princess from Ayodhya who travelled over the sea 2000 years ago to marry the Korean King Kim Suro to start a new Korean dynasty.
No Review Found