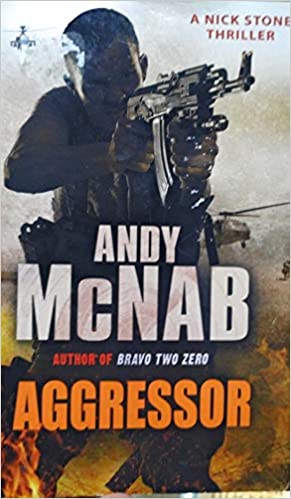 Until he sees a news report of the massacre of the women and children in a terrorist outrage. For Stone, long-suppressed memories are triggered and he know he must risk everything to repay a longstanding debt of friendship. As events unfold in the bust streets of modern Istanbul and the bleak, medieval villages of Georgia, Nick finds himself catapulted back into a murky, secretive world he thought hed left behind in lingering in the shadows...

Claire McNab has written over 50 books and is known in her native Australia for crime fiction, children's novels, picture books, self-help, and English textbooks. Her first mystery, Lessons in Murder, was published in the U.S. in 1988. Now a Los Angeles resident, she teaches not-yet-published writers through the UCLA Extension Writers' Program. She is the author of three lesbian mystery series featuring Inspector Carol Ashton, Agent Denise Cleever and Detective Kylie Kendall. She has served as the president of Sisters in Crime and is a member of both the Mystery Writers of America and the Science Fiction Writers of America. She lives in Los Angeles and has just completed the finale of the Carol Ashton series, Lethal Care.

Andy Griffiths is an internationally successful, award-winning children's author. His books have been bestsellers in his homeland Australia, the USA and the UK. He is the co-creator of the bestselling, award-winning Treehouse series with illustrator Terry Denton, which has been published in over thirty countries. Andy thrives on having an audience: he has worked as a high school teacher; been the lead singer in a rock band and a stand-up comedian. He has two daughters and lives in Melbourne, Australia.
No Review Found
More from Author