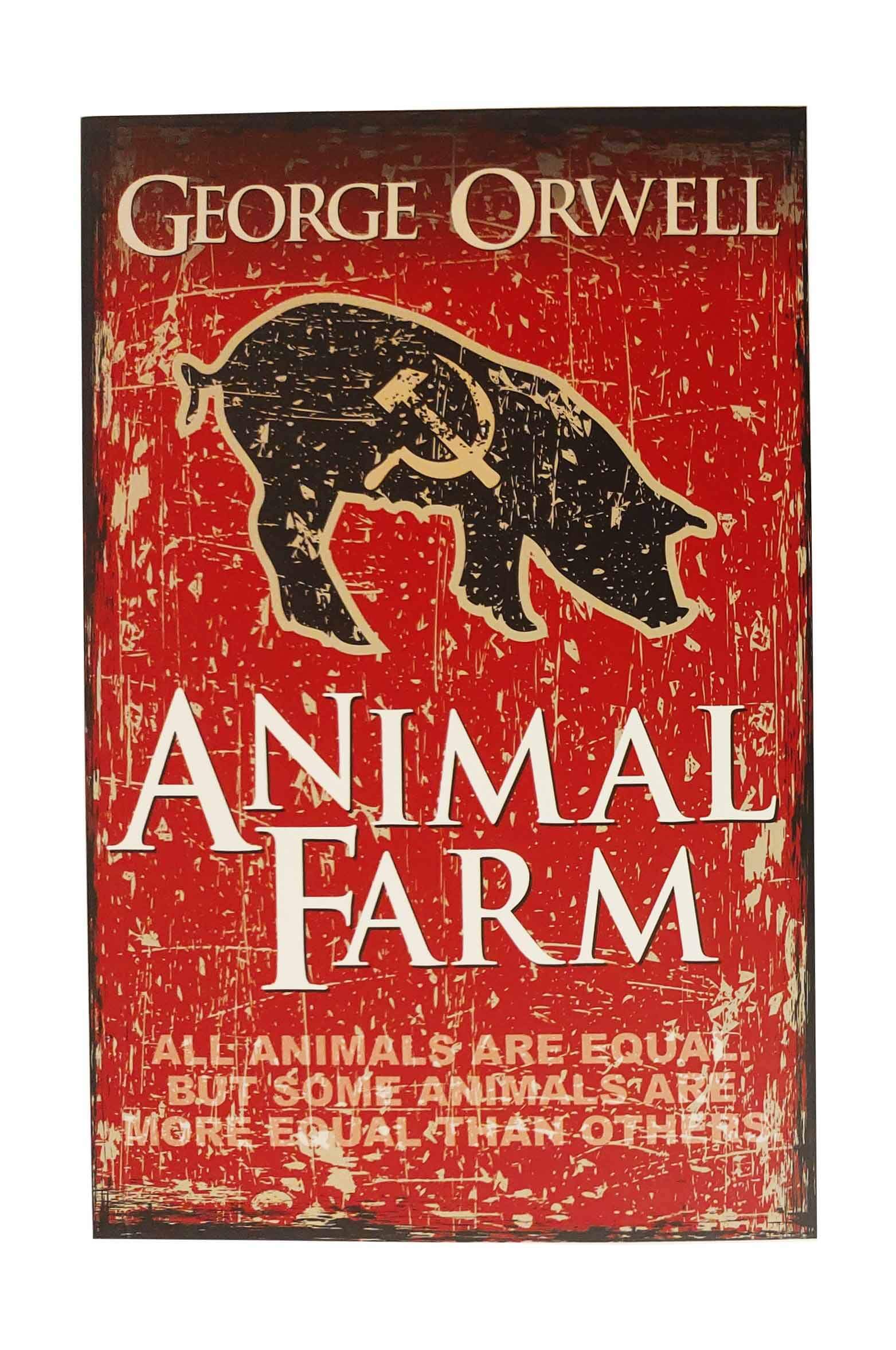 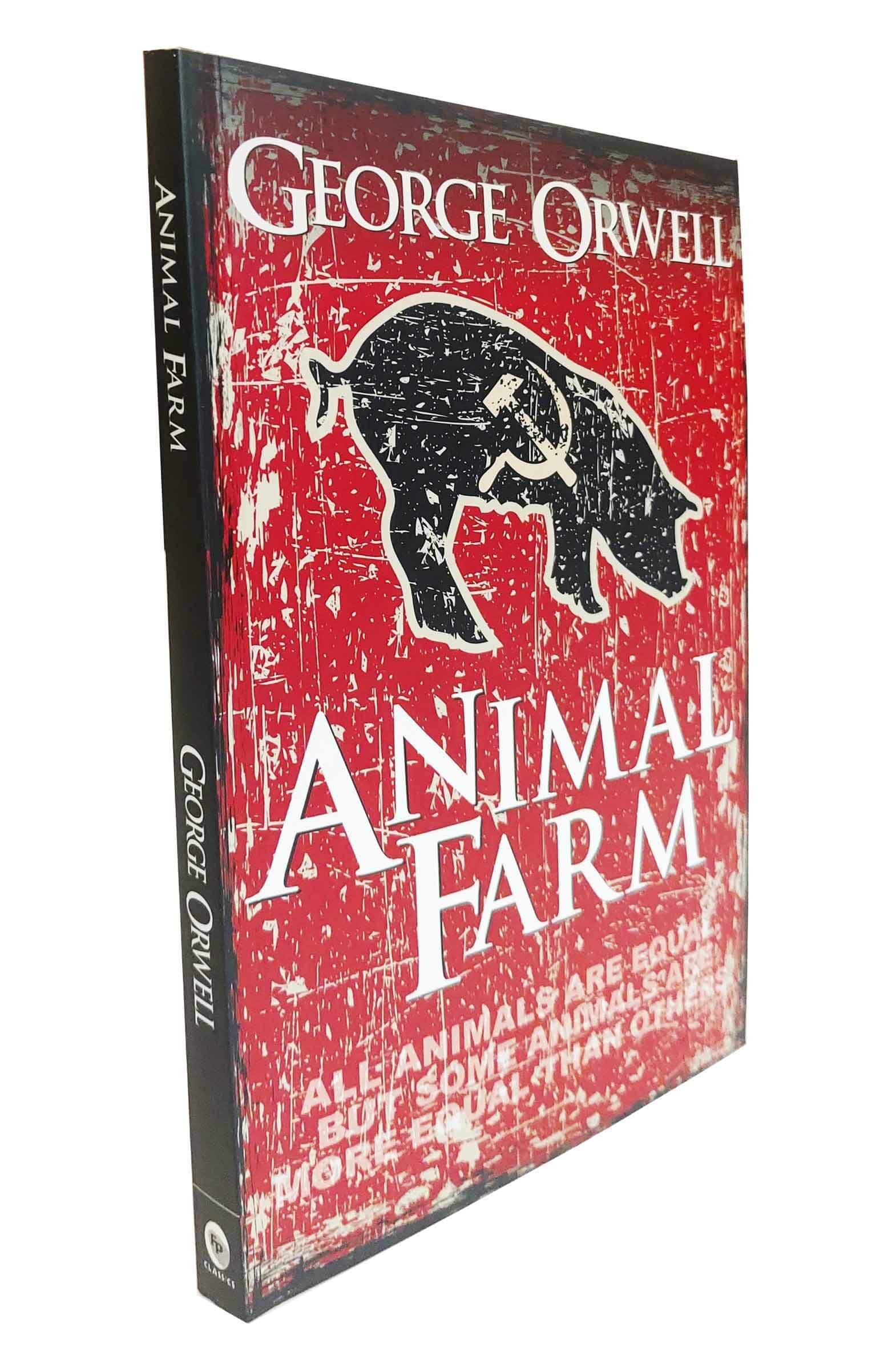 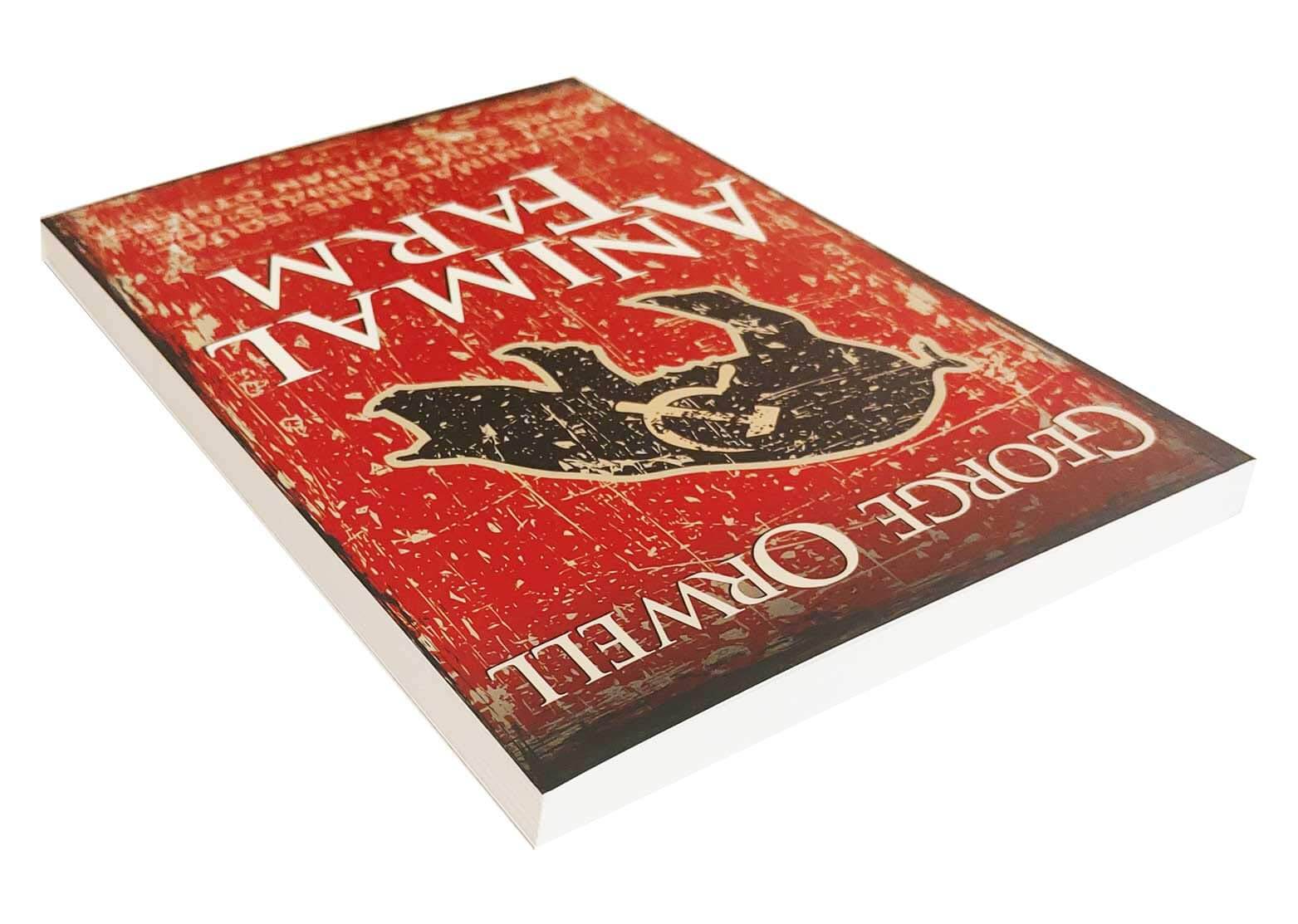 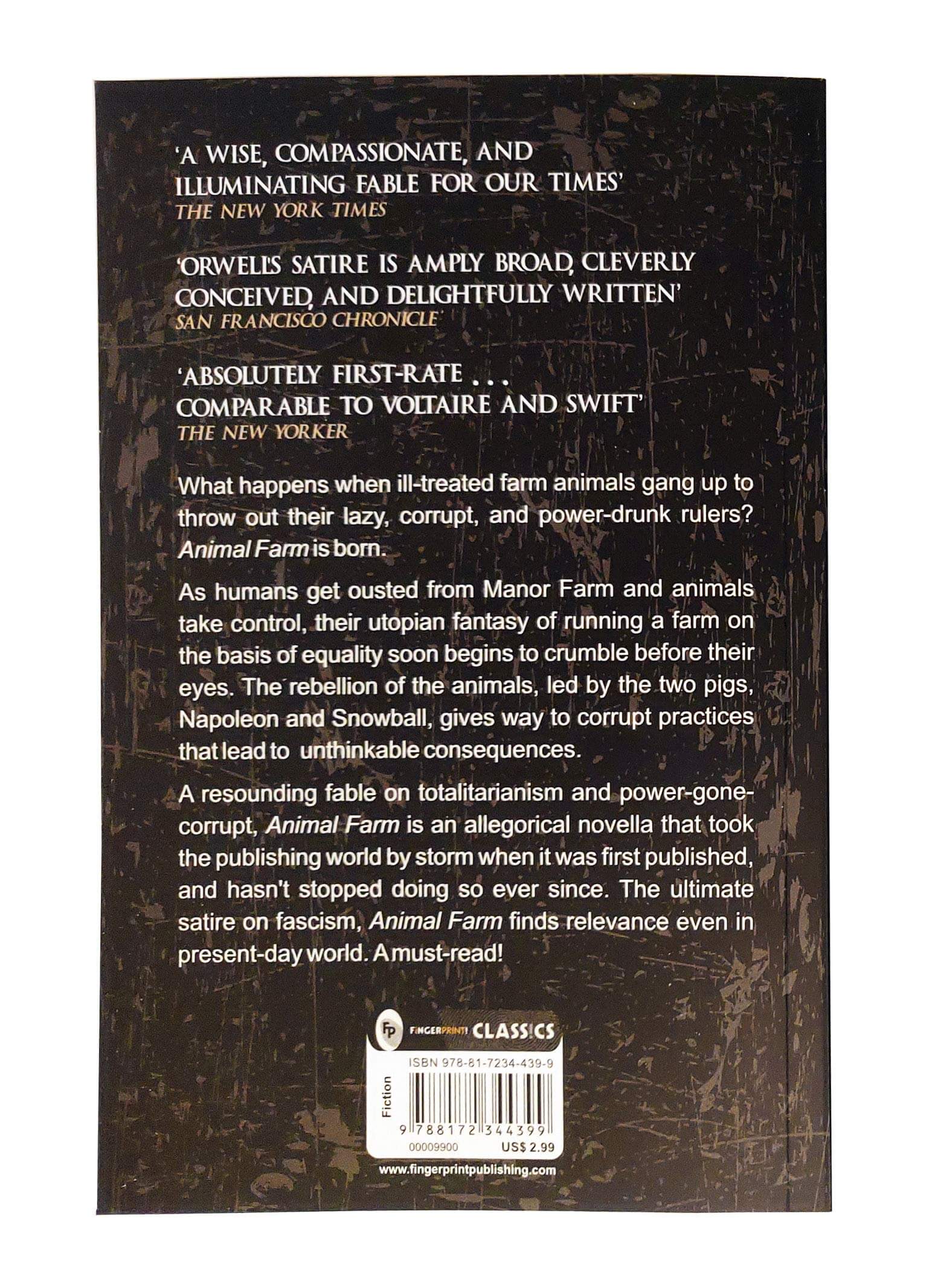 The animals on Mr. Jones’ farm revolt against their human masters and violently expel them. Led by the pigs they decide to run the farm themselves on egalitarian principles. In Course of time the pigs themselves become corrupted by power and a new tyranny is established under their leader Napoleon. Cast in the form of a satirical fable directed primarily against Stalin’s Russia, Animal Farm by George Orwell tells us how power game can become the quintessential story of greed, corruption, betrayal and ruination. Hailed as a modern classic, this book has remained very popular, especially with young readers.

Eric Arthur Blair who used to write under the pen name George Orwell has authored this piece. He was an English novelist, essayist and journalist besides being a critic. He used to concentrate on subjects like social injustice, resistance to dictatorship and support towards elected communism. Orwell’s work is appreciated by the influential and political world.