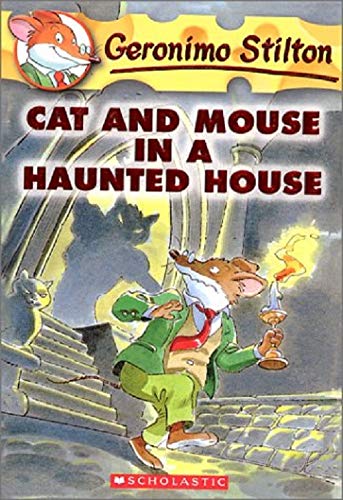 Cat and Mouse in a Haunted House: 03

5
0%
0
4
0%
0
3
0%
0
2
0%
0
1
0%
0
Lost in a dark pokey forest! It was truly a fur-raising experience for a friary mouse like me. So I sought shelter in a crumbling old mansion. The place was completely empty or so I thought. But I quickly discovered that it was haunted by cats! Let me tell you this was one case where curiosity almost killed the mouse.