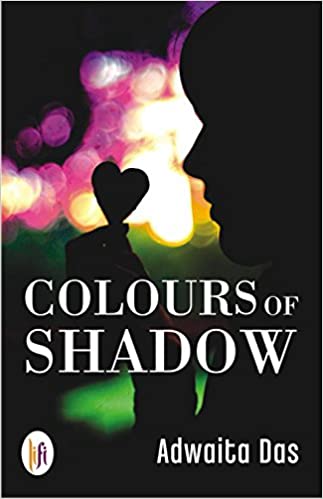 The characters in the stories dance in tune to each other; they track life through the lives around. Broken marriages, secret pain, abandoned desire, remembered roots set the plots. In a dystopic world of disorders, the women and the men, flawed and lonely, look for love in the wrong places, find it in forgotten corners, ask for it from the wrong people, receive it from unknown quarters; unable to give up on the dream of togetherness they trudge on and on in hope of harmony, and if companionless they make peace with the self within.

Adwaita has trained in Indian Classical vocals and Bharatnatyam dance; graduated in English Literature from Jadavpur University. She founded theatre group - Stage-Addict for original English plays and has worked in news, entertainment, arts and advertising. Her script Chhayankaner Jonyo won the Shyamanand Jalan National Youth Theatre Award. 27 Stitches, her poetry collection was published in 2013. She studied film direction at FTII, Pune and her first independent feature film Karon Kolkata is in the making.
No Review Found