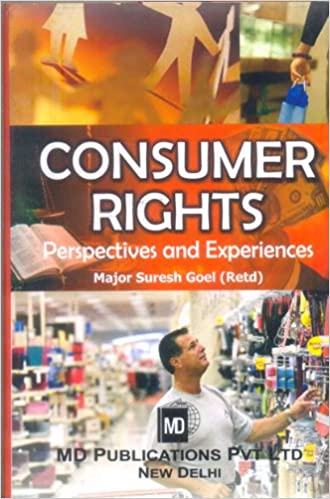 In the 20th century, the presence and influence of the market grew dramatically in consumer life and consumer is the real deciding factor for all economic activities. Protecting consumer rights is all about making sure that when something is bought, lost, stolen or found, or a service has been paid for and has not been provided, that the consumer has some basic rights that will protect them. The Consumer Protection Act, 1986 is the most important legislation enacted to provide for effective safeguards to consumers against various types of exploitations and unfair dealings, relying on mainly compensatory rather than a punitive or preventive approach. This book gives awareness of one's consumer rights.