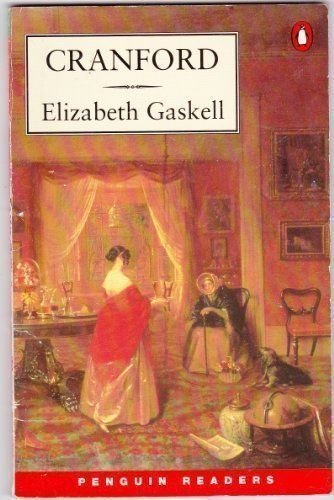 Cranford: and Other Stories

"Cranford" is the best known and most charming of Elizabeth Gaskell's novels. It is a comic portrait of an early Victorian country village and its genteel inhabitants, mostly women, whose social attitudes remain firmly unchanging against the modernising world, and whose domestic details dominate conversation. Gaskell describes the uneventful lives of Cranford's inhabitants in this witty and poignant classic which deserves to be read and re-read

Elizabeth Stevenson was born in London in 1810. In 1832 she married the minister William Gaskell and moved to Manchester. The death of her only son inspired her to write her first novel, Mary Barton, which was published anonymously in 1848. Dickens invited her to contribute to his magazine Household Words where her Cranford stories appeared from 1851 to 1853. She also wrote the novels Ruth, North and South and Sylvia's Lovers, and the famous biography, The Life of Charlotte Bronte. Elizabeth Gaskell died in 1865, leaving her final work Wives and Daughters incomplete.
No Review Found