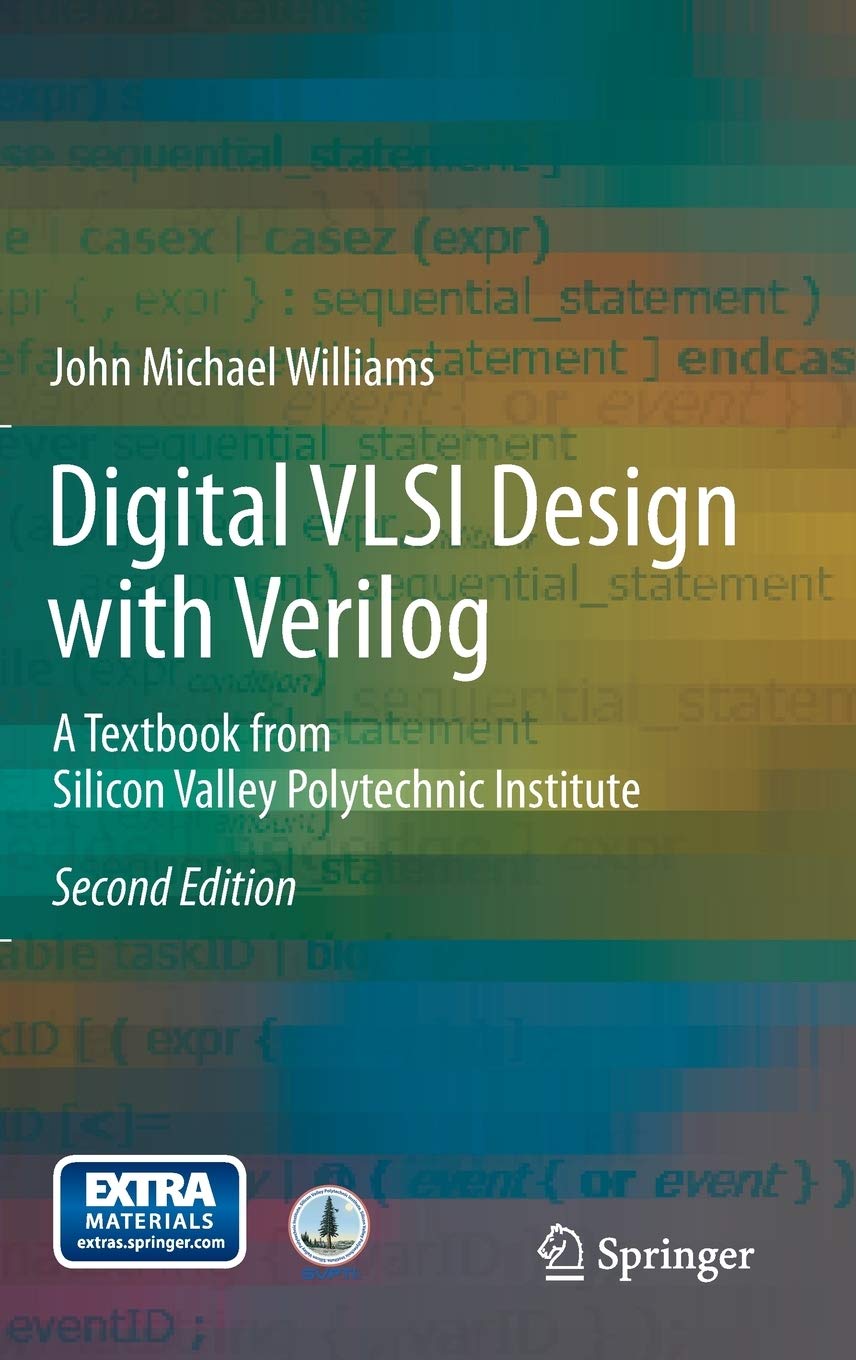 This book is structured as a step-by-step course of study along the lines of a VLSI integrated circuit design project. The entire Verilog language is presented, from the basics to everything necessary for synthesis of an entire 70,000 transistor, full-duplex serializer-deserializer, including synthesizable PLLs. The author includes everything an engineer needs for in-depth understanding of the Verilog language: Syntax, synthesis semantics, simulation and test. Complete solutions for the 27 labs are provided in the downloadable files that accompany the book. For readers with access to appropriate electronic design tools, all solutions can be developed, simulated, and synthesized as described in the book. A partial list of design topics includes design partitioning, hierarchy decomposition, safe coding styles, back annotation, wrapper modules, concurrency, race conditions, assertion-based verification, clock synchronization, and design for test. A concluding presentation of special topics includes System Verilog and Verilog-AMS.

John Michael Williams returned to school for degrees at Columbia University, the University of Chicago and Southern Illinois University, eventually studying human vision in postdoctoral study at the University of Michigan. He moved to California in 1982 and spent significant work time as an applications engineer at Daisy Systems and then at Compass Design Automation. After attending various physics-related classes at Stanford, he began teaching at Silicon Valley Technical Institute, where he wrote the first edition of "Digital VLSI Design with Verilog" and many other course workbooks which now are posted at Scribd. He moved to Oregon a few years ago, where he remains mostly retired.
No Review Found