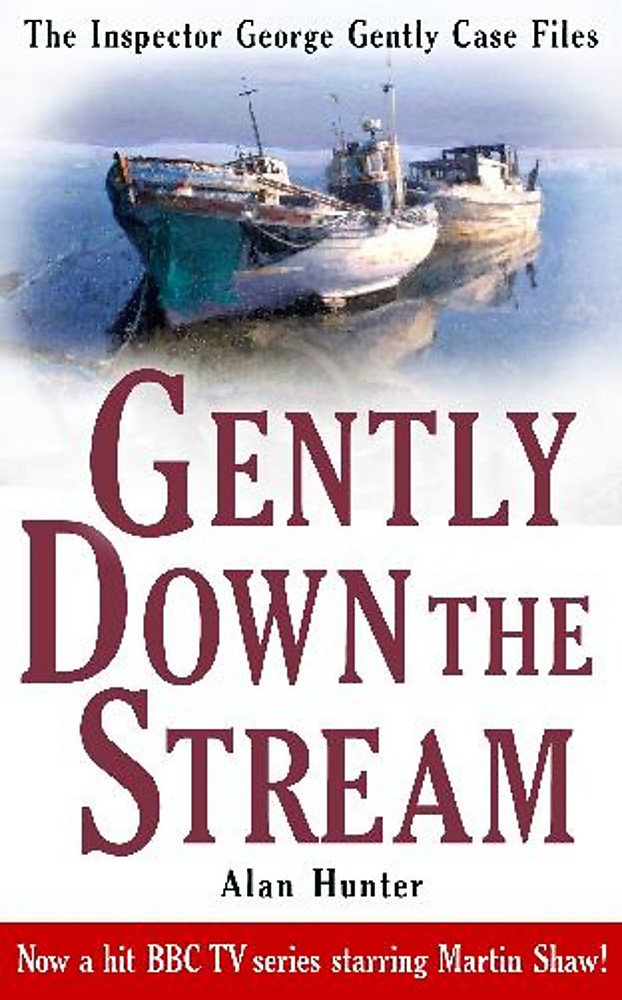 Gently Down the Stream

Time spent messing about on the river isn't supposed to end with a brutal murder.

The staff at Stoley's Boatyard were used to holidaymakers returning their pleasure cruisers a little late after a week or so exploring the network of waterways around Norchester. They were not used to finding their yachts burned almost beyond recognition with the charred remains of a client still aboard.

Taking on the murder investigation, Chief Inspector George Gently faces an enquiry like no other he has ever handled. Somewhere beneath the lies of the victim's wife, somewhere obscured by the brittle edge of her daughter's fear, somewhere hidden by her son's hysteria, lies the truth.

Gently's only hope is to sweep aside the litter of chaos and confusion to uncover the identity of the killer.

Alan Hunter was born in Hoveton, Norfolk in 1922. He left school at the age of 14 to work on his father's farm, spending his spare time sailing on the Norfolk Broads and writing nature notes for the Eastern Evening News. He also wrote poetry, some of which was published while he was in the RAF during World War II. By 1950, he was running his own book shop in Norwich and in 1956, he wrote the first of 45 George Gently novels. He died in 2005 aged 82.
No Review Found