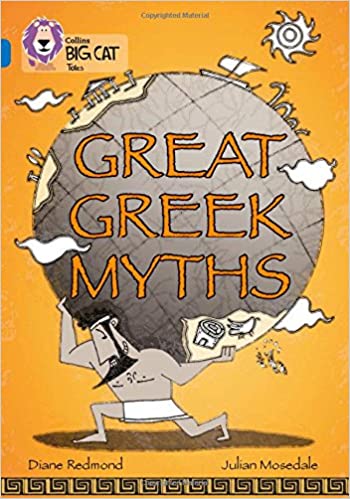 Heroes and monsters; gods and goddesses; adventure and excitement: all are to be found in this book, which contains four well-known myths and legends from Ancient Greece told in an accessible style. Find out how Theseus killed the minotaur, how Daedelus escaped from the maze and why Herakles longed for a rest!

Diane was born and educated in Lancashire. Her interest in children's books began when she used them to teach English in language schools in Italy. She returned to live in Cambridge, where she taught multi-cultural education before working as a radio and TV presenter. Diane has also been involved in script writing for TV and the stage. She was asked to write The Journey of Odysseus for a Children's Theatre, which gave her the inspiration to delve deeper into the world of the Ancient Greeks.
No Review Found