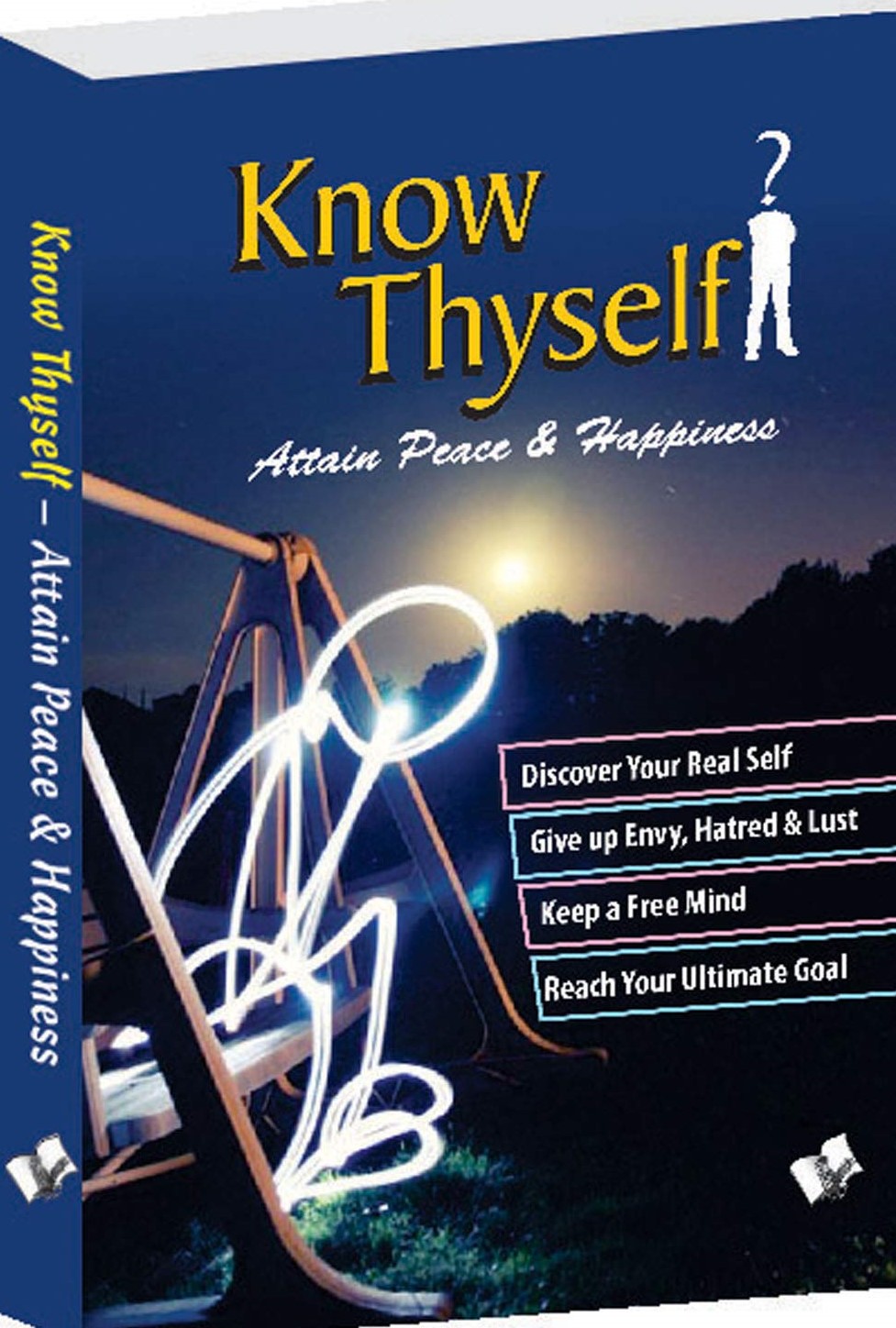 When man gets more in touch with himself and discovers his selfishness, hatred, anger, fear, diversity and vagueness that he cradles everyday, he gradually gets in touch with his real Self. It is the right way to attain spiritual life and happiness. Until the Self is divided and implicit with mean desires such as envy, hatred, lust, desire of possession, it cannot be united with its pure Self.

To reach that goal one requires to follow a simple process that involves self-reflection and keeping a balanced state of mind. When that Self gets united with itself, it attains real happiness. This life is a game and mind is its player. Mind can play freely only win it is devoid of conditioning and mean desires. A free mind is beyond identification, condemnation and comparison and is capable to transcend itself to the realms of purity, spirituality and endless bliss.

Ambika Prasad Sharma was born on 25th December, 1932 at Dholpur, Rajasthan, India. After graduating for Agra College, Agra, in 1954, he shifted to Mahraja’s College, Jaipur and obtained Master’s degree in English Literature in 1957. Then he served the State Department of Education as a Senior Mater of English for almost fifteen years. During this period, he obtained Master’s degrees in Education (1966) and Philosophy (1969) from the University of Rajasthan, Jaipur and Ph.D. Degree in Education from the University of Udaipur. He worked at Kanod for four years and retired finally in 1995. So far his twelve books and more than fifty articles in the field of Education and Philosophy are published, both in India and abroad.