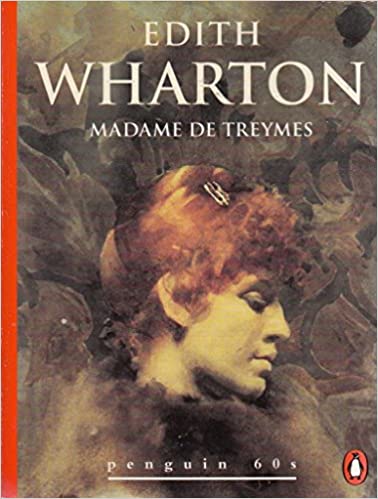 Set in Paris, Wharton's 1907 novel explores the theme she and Henry James so often examined; the conflict between American innocence and corrupt Europe.

Edith Wharton (1862–1937), the author of such classics as The Age of Innocence, The House of Mirth, and The Custom of the Country, is best known for her "society novels," in which she analyzed the changing scene of fashionable American life in contrast to that of Old Europe. Wanda McCaddon has narrated well over six hundred titles for major audio publishers and has earned more than twenty-five Earphones Awards from AudioFile magazine. She has also won a coveted Audie Award, and AudioFile has named her one of recording's Golden Voices.
No Review Found
More from Author