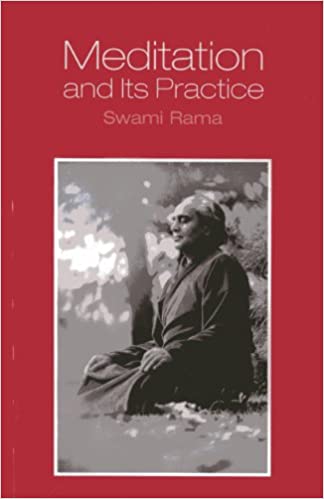 Meditation and its Practice

5
0%
0
4
0%
0
3
0%
0
2
0%
0
1
0%
0
The programme for progress in meditation outlined here opens the door to internal resources we have always had at our disposal, but have not been able to access. These are the techniques the sages of India have used from time immemorial to live in harmony with the world around them, to find strength to face life's difficulties and to know themselves.

Swami Rama was a great Indian Yogi known for his humanitarian work and godly control over his body through years of training and meditation. He was one of the first Indian Yogis to be studied by Western scientists, who found remarkable accomplishments such as the Swami’s ability to control his own heart rate and blood pressure. He is the founder of the Himalayan Institute of Yoga Science and Philosophy and has authored numerous titles during his lifetime such as Enlightened Without God, Meditation And Its Practice, and The Art Of Joyful Living.
No Review Found
More from Author