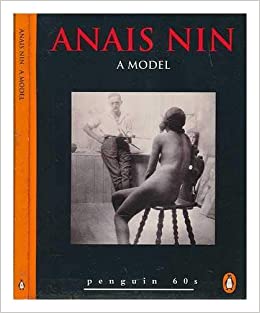 Anais Nin was born in Paris in 1903 and moved to the USA at the age of eleven. She returned to Paris a decade later, by then married to Hugh Guiler, and studied psychoanalysis under Otto Rank. It was during this period that she started to write, and her first book, D.H. Lawrence: An Unprofessional Study, was published in 1932. She went on to write stories and a series of autobiographical novels (including Collages, A Spy in the House of Love and Under a Glass Bell) as well as her celebrated volumes of erotica, including Delta of Venus and Little Birds. Perhaps best known for her journals, which were published by Peter Owen and established her reputation, her personal life and loves have attracted considerable attention, partly through her association with Henry Miller and his wife, as documented in her 1931–32 diary, published as A Journal of Love, but also because for over a decade she was married to a second man, Rupert Pole, while remaining married to Guiler. Neither of whom found out until after her death in 1977.
No Review Found
More from Author