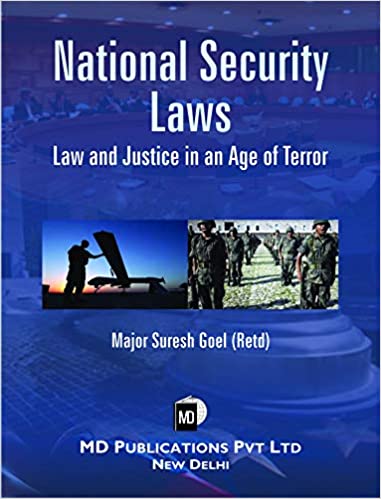 NATIONAL SECURITY LAWS:Law and Justice in an Age of Terror

The origin of the modern concept of  “national security” as a philosophy of maintaining a stable nation state can be traced to the Peace of Westphalia,  wherein the concept of a sovereign state,  ruled by a sovereign,  became  the basis of a new  international order of nation states. National security  is a term covering both national defense and  foreign relations of  the  India.