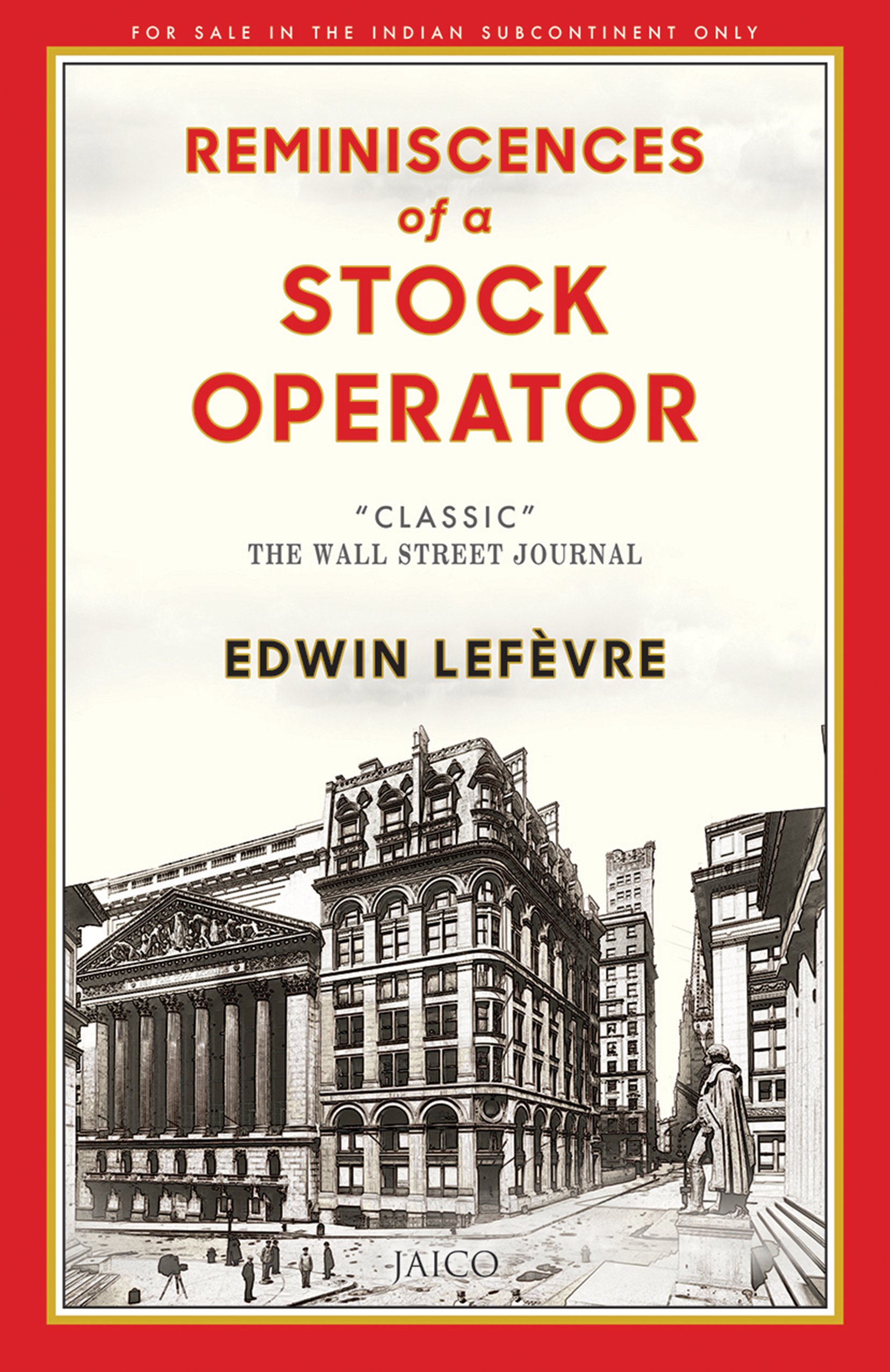 Reminiscences of a Stock Operator (“CLASSIC” THE WALL STREET JOURNAL)

Reminiscences of a Stock Operator is the bestselling story of Jesse Livermore or “Boy Plunger”—the famous American investor and security analyst who made his millions from the stock market. Edwin Lefèvre tracks the exploits of Livermore as he won and lost tens of millions of dollars playing the stock and commodities markets during the early 1900s.

With riveting accounts of Livermore’s experiences as one of the most influential speculators on Wall Street, the book is rich with trading wisdom and rules that Livermore imparts through Lefèvre. The book’s enduring appeal rests in Livermore’s view that the market is made up of people and the excesses of the market reflect mass psychology. According to him the mistakes of individuals are frequently the result of the inability to control fear and greed. Thus, the views and lessons of Livermore continue to be relevant to every new generation of investors and traders. This book is considered a classic in business writing.

Edwin Lefèvre was an American journalist, writer and diplomat most noted for his writings on Wall Street business. Lefèvre did work as a broker on Wall Street and was the financial writer for the New York Sun. He also wrote short stories for magazines such as The Saturday Evening Post.
No Review Found