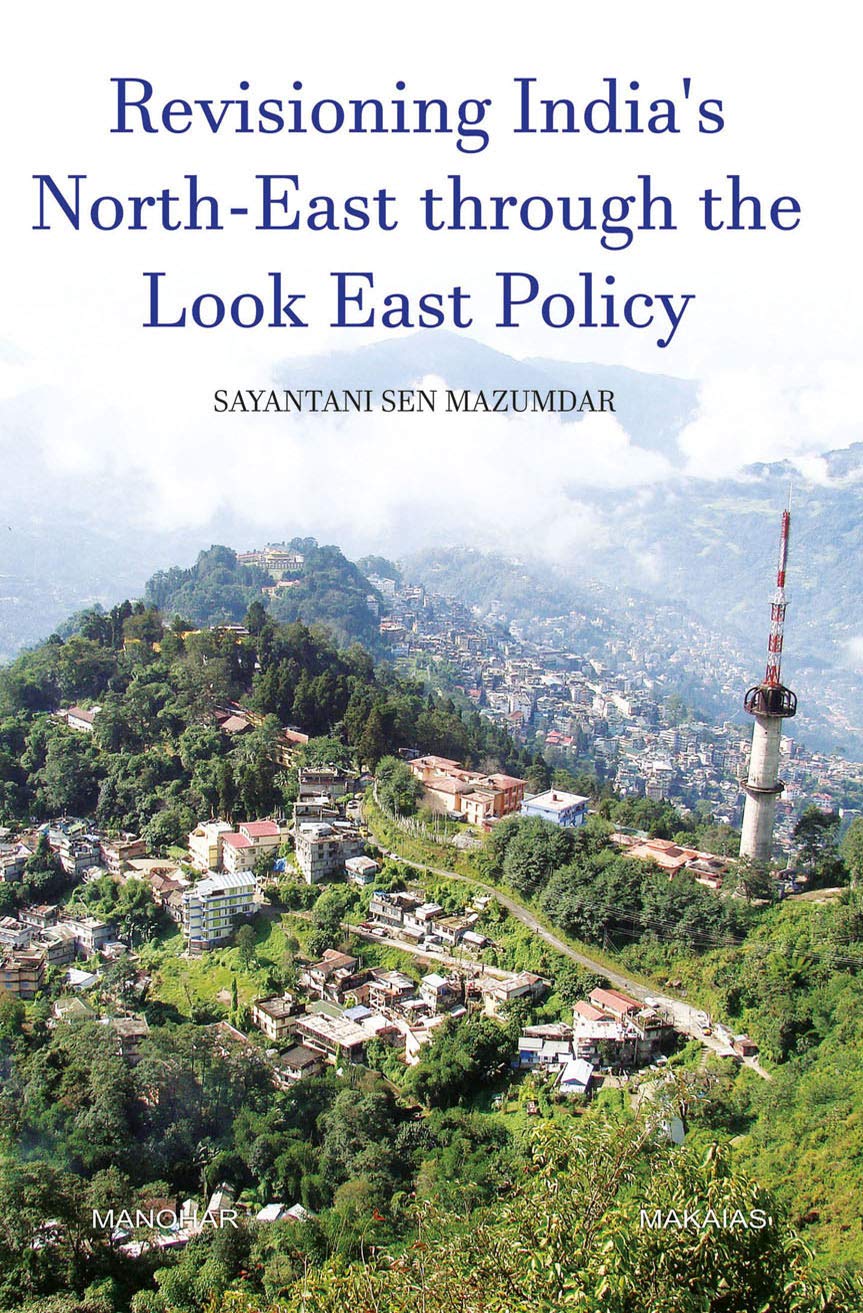 North-East India is the epitome of diverse and rich cultural heritage of India and has the credibility of being the harbinger of economic progress through a comprehensive manoeuvring of cultural exchanges with South-East Asian neighbours.The inherent potential and the prospects are adequately nurtured and utilized by India’s Look East Policy for a better future of the region. This book proposes to contextualize and inquire into the development of the North-East of India with reference to the Look East policy. This volume is the outcome of more than eight years study on India’s Look East Policy and its implications on the North-East region and is indispensable for scholars working on South-East Asia.

Sayantani Sen Mazumdar is presently working as an Assistant Professor at the Department of Political Science in Amity University, Kolkata. Specializing in South-East Asian studies, she has done her Ph.D on India’s Look East Policy and North-East region. She has been a Research Fellow with Global India Foundation from 2007 till 2012. She has also been a Fellow with Maulana Abul Kalam Institute of Asian Studies from 2012 till 2015. Her publications include an edited volume on Political Economy of India’s North-East Border besides several articles in journals, edited volumes, newspapers and on academic websites.
No Review Found