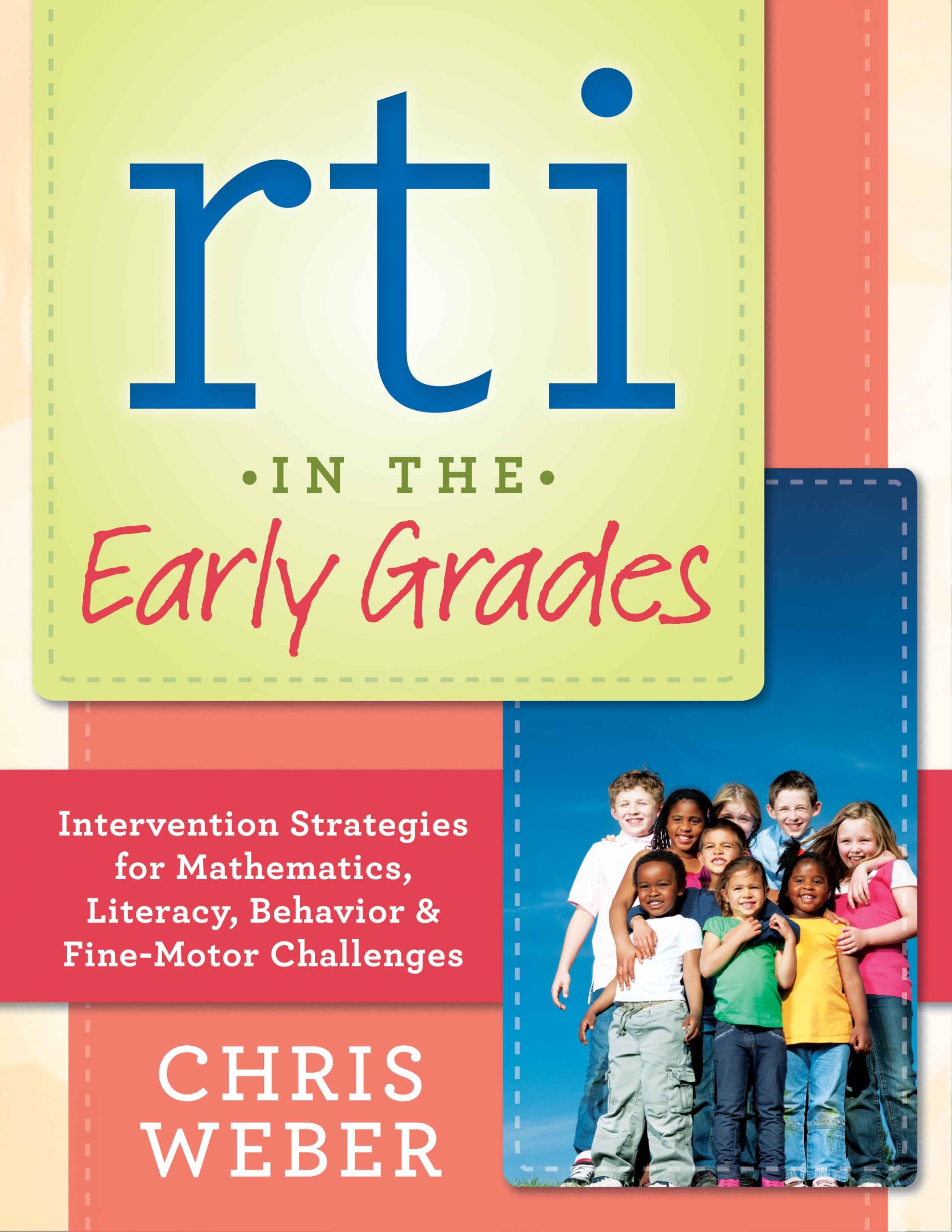 Explore why intervention and support for struggling students in the early grades are essential to student success. Teachers and support personnel will discover how to implement RTI-based supports in the early grades and learn what this prevention looks like. Find practical, research-based strategies to seal the gaps in student learning in grades K3, identify students who need intervention, and more.

Chris Weber, EdD, works in Distinctive Schools in the city of Chicago and consults with schools and school districts across the United States and Canada. As principal of R. H. Dana Elementary School in the Capistrano Unified School District (CUSD) in California, Chris was the leader of a highly effective professional learning community. Together with his staff, they lifted the school to remarkable levels of success. Designated Schoolwide Title I, with more than 60 percent of all students English learners and Latino and more than 75 percent socioeconomically disadvantaged, R. H. Dana consistently exceeded adequate yearly progress (AYP) goals. The school's gains over four years were among the top 1 percent in the state, and it was the first school in the decades-long history of the CUSD to win the State of California's Title I Academic Achievement Award. Under Chris's leadership, R. H. Dana earned the first California Distinguished School Award in the school s forty-two-year history. After the percentage of students meeting AYP in English and math quadrupled in four years, the school was named a National Blue Ribbon School. Chris credits these achievements to staff and stakeholders embracing the premises of the PLC model and response to intervention. Chris has experience teaching grades K-12 and has served as a site administrator for elementary and secondary schools. He was director of instruction for the Garden Grove Unified School District in California, which was the 2004 winner of the prestigious Broad Prize for Urban Education. Chris led the district's forty-seven K-6 schools in helping all groups of students achieve double-digit AYP gains in mathematics and English language arts.
No Review Found
More from Author