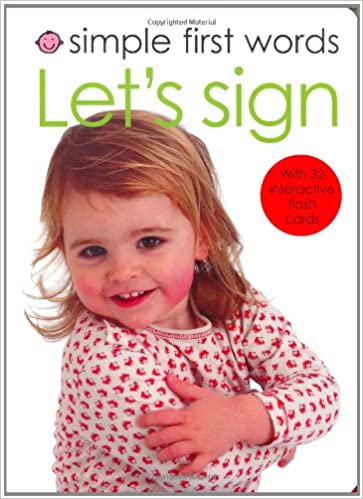 Helps to teach baby signing, a form of pre-verbal communication for babies from as young as 6 monthsUsing signing, babies can begin to tell their caregivers what they want and how they feel32 interactive flash cards which come with the book help both baby and their caregivers to learn signs