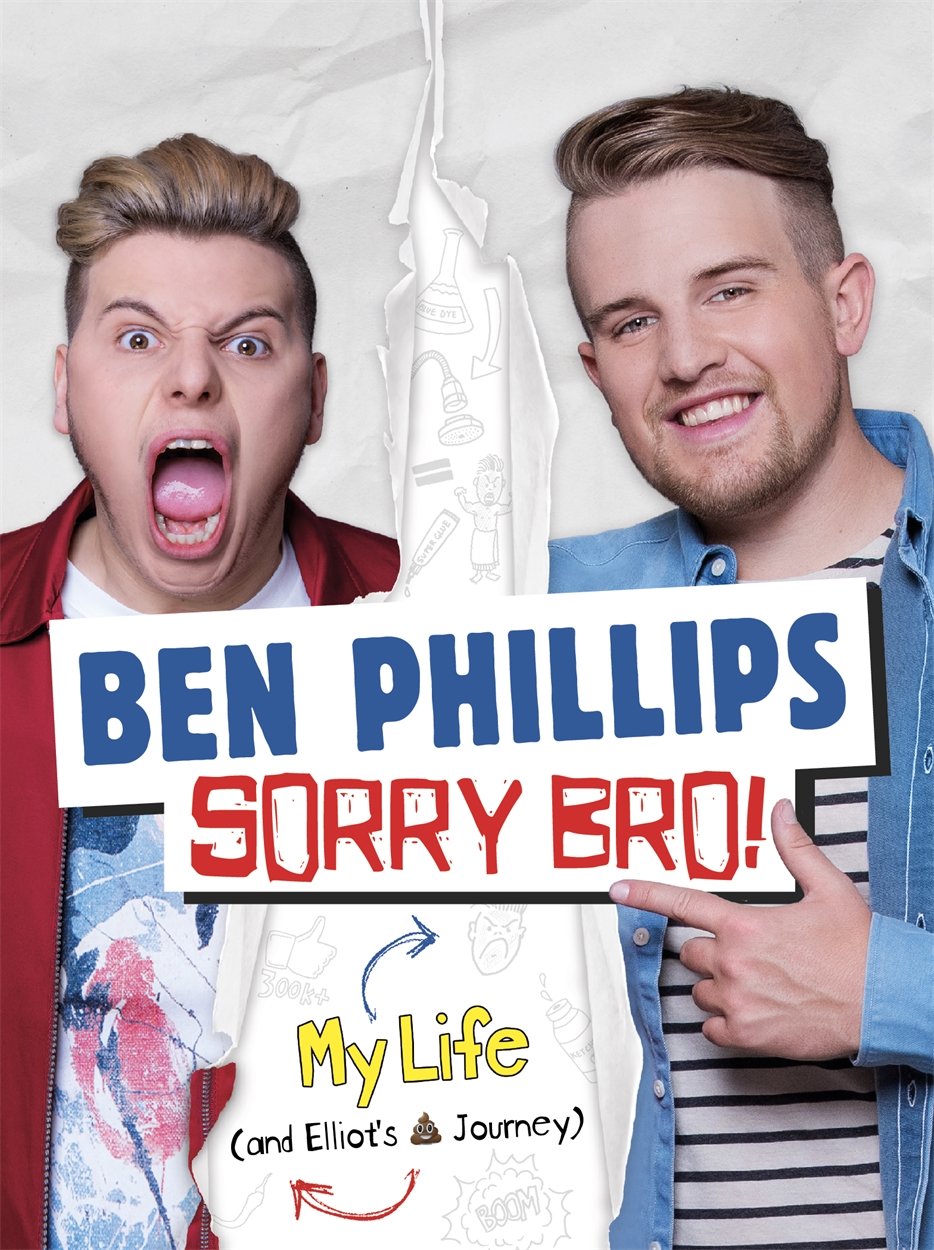 So recently my bro Elliot's been learning to read, and it gave me the idea that I should write up our story... also, that way, he can relive everything I've put him through. This is my book! It's a journey filled with laughter (mine), tears (Elliot's) and even romance (hello, Georgina!), and goes from a childhood in sunny Bridgend to ten million followers across the world. There's also exclusive pranks, spitball targets (of Elliot's face, obviously), comic strips, guides to creating your own videos and much more. Now, if you're sitting comfortably, follow me into my wonderful world and Elliot's journey... Sorry Bro!

Ben Phillips is 25 years old and lives in Wales. In January 2014, he decided he wanted to make the world laugh and began making brief pranks. The next thing he knew, he had over 9 millions likes on his Facebook page and 4 million subscribers on his YouTube, which has resulted in him making pranks for billions to watch.
No Review Found