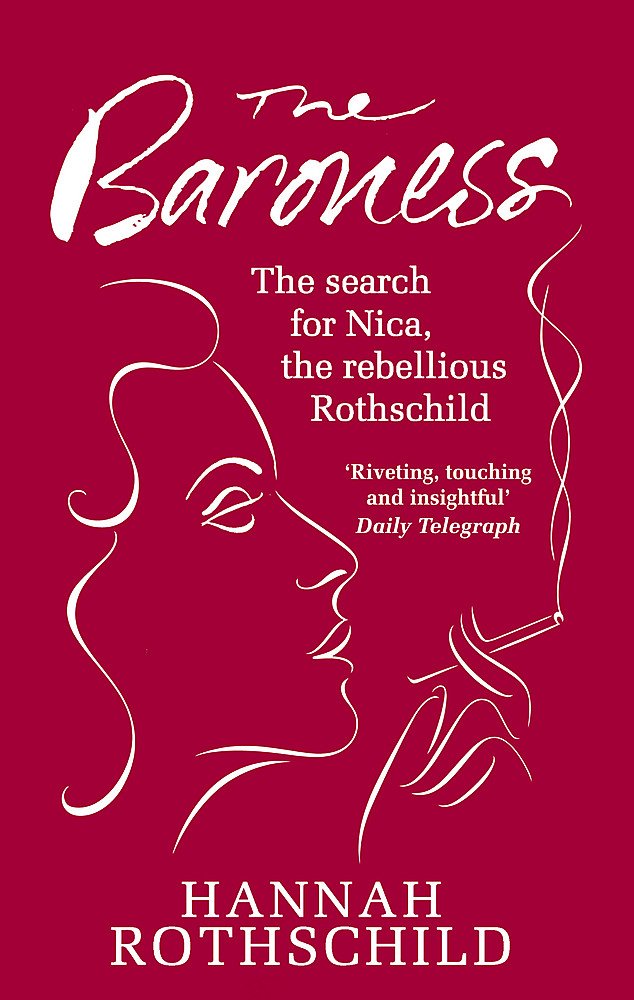 The Baroness: The Search for Nica the Rebellious Rothschild

A Rothschild by birth and a Baroness by marriage, beautiful, spirited Pannonica - known as Nica - seemed to have it all: children, a handsome husband and a trust fund. But in the early 1950s she heard a piece by the jazz legend Thelonious Monk. The music overtook her like a magic spell, and she abandoned her marriage to go and find him.

Arriving in New York, Nica was shunned by society but accepted by the musicians. They gave her friendship; she gave them material and emotional support. Her convertible Bentley was a familiar sight outside the clubs and she drank whisky from a hip flask disguised as a Bible. Her notoriety was sealed when drug-addicted saxophonist Charlie Parker died in her apartment. But her real love was reserved for Monk, whom she cared for until his death in 1982.

The Baroness traces Nica's extraordinary, thrilling journey - from England's stately homes to the battlefields of Africa, passing under the shadow of the Holocaust, and finally to the creative ferment of the New York jazz scene. Hannah Rothschild's search to solve the mystery of her rebellious great aunt draws on their long friendship and years of meticulous research and interviews. It is part musical odyssey, part dazzling love story.

Hannah Rothschild is a freelance director and writer. Her feature documentaries, including the Jazz Baroness, have been shown on the BBC and HBO. She has written newspapers and magazines including Vanity Fair, Vogue, The Independent, the Spectator, Bazaar and House and Gardens. Vice President of the Hay Literary Festival, Trustee of the National Gallery and Waddesdon Manor, this is Hannah Rothschild's first biography.
No Review Found
More from Author