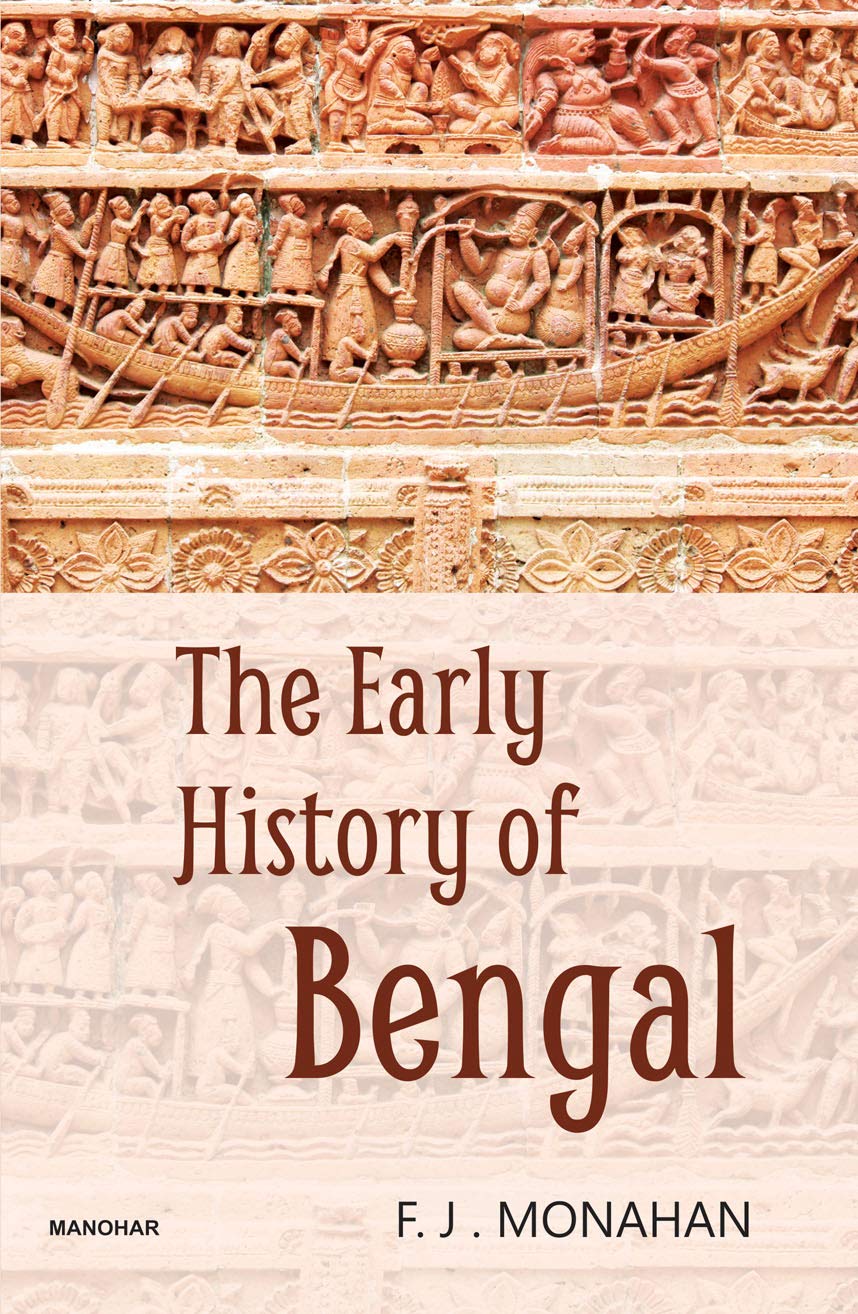 The Early History of Bengal

This book originally published in 1925, deals with the Mauryan Period. It is but a preliminary part of a venture which had in view a History of Bengal from the early age, i.e. from the establishment of the Mauryan Empire, the earliest event in the history of Bengal to which an approximate date can be assigned, up to the first Muslim invasion. Presidency of Bengal at that time when this book was being written, covered most of North India including United Provinces of Agra and Oudh, the Panjab and the NWFP as also Bihar and Orissa. However, due to unexpected death of the author, project could not be completed.

F.J. Monahan was a distinguished member of the Indian Civil Service. In 1885 he went to Calcutta as Assistant Magistrate. From there he was sent to Cuttack. After short periods in Dacca and Burdwan districts as Magistrate-Collector, in 1892 he was transferred to Sibsagar and finally to Jalpaiguri as Commissioner seventeen years later. In 1898 he was chosen as Chief Secretary until the creation of the new Province of Eastern Bengal and Assam, when he was appointed Commissioner of the Assam Valley. In 1914 he was transferred to Calcutta as Presidency Commissioner.
No Review Found