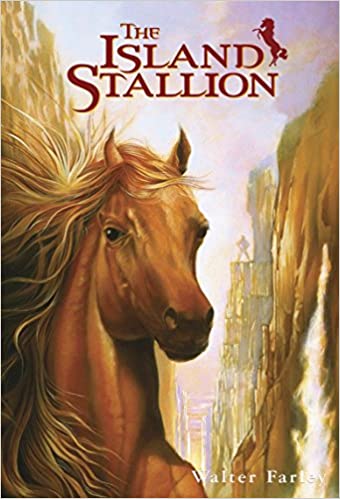 When Steve Duncan is asked to go on an archeological search on a remote Caribbean island, he never imagines the stallion he will find there. But the giant horse is unapproachable, showing nothing but fear and fury towards people. When the stallion gets caught in quicksand, can Steve get close enough to save the wild horse?

Walter Farley's first book, The Black Stallion, was an instant hit when it appeared in 1941. Mr. Farley went on to write thirty-three other enormously popular books about the Black Stallion and other horses which were published in more than twenty countries. He died in 1989, shortly before the publication of his last novel, The Young Black Stallion, written with his son Steven.
No Review Found
More from Author