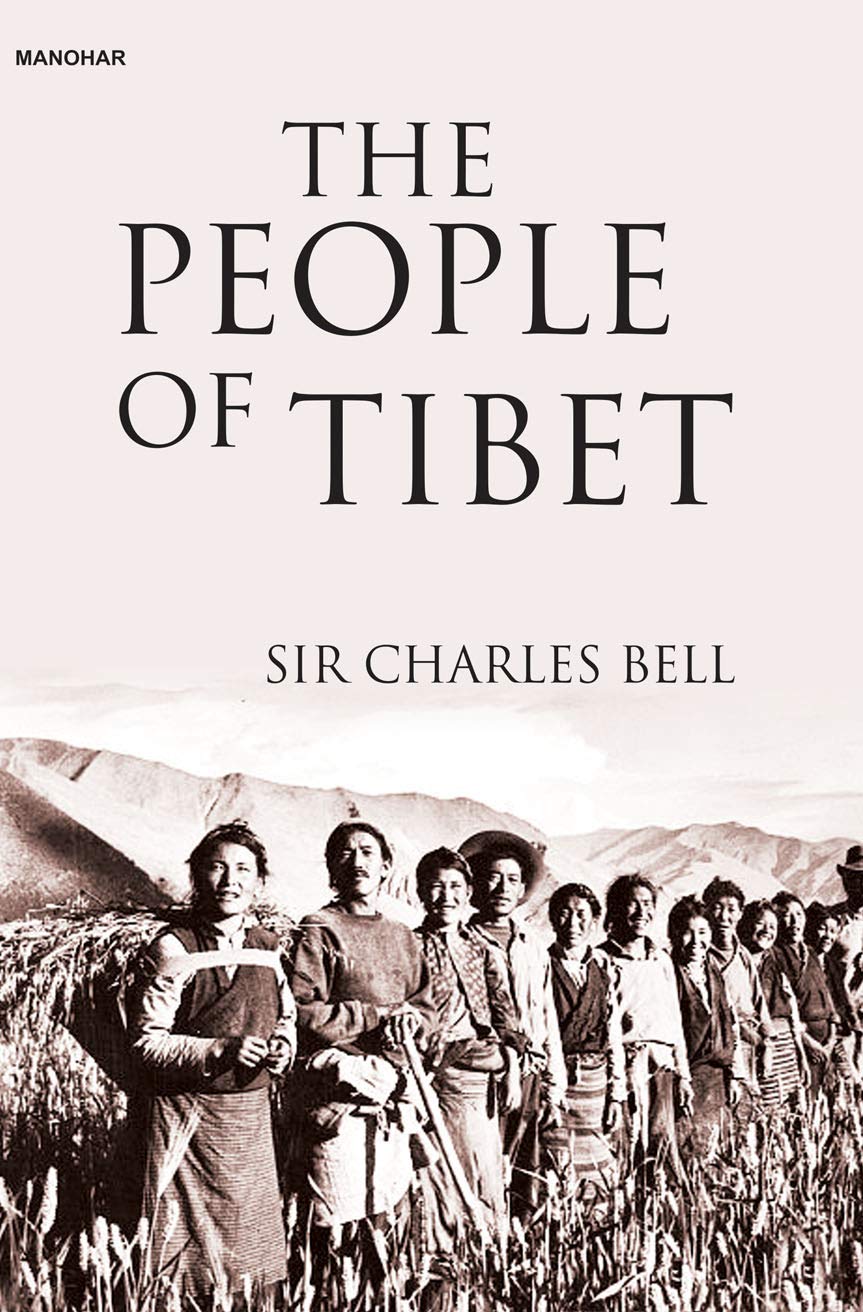 The People of Tibet

In this volume the author describes the life of the people in their own homes, and illustrates his description with numerous photographs taken by himself.

Sir Charles Bells (1870-1945) joined the India Civil Service in 1891. In 1908 he was appointed Political Officer in Sikkim. In 1913 he participated in the Simla Convention, a treaty between Great Britain, China and Tibet concerning the status of Tibet. In 1919 he resigned to devote himself fully to his research. But in 1920 he was again sent to Lhasa as a special ambassador. After travelling through Tibet in 1920 he retired to devote himself full time to write a series of books on the history, culture and religion of Tibet.
No Review Found
More from Author