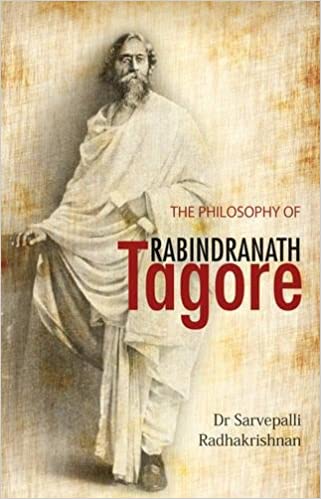 The Philosophy of Rabindranath Tagore

5
0%
0
4
0%
0
3
0%
0
2
0%
0
1
0%
0
The popularity of the writings of Rabindranath Tagore shows that there is neither east nor west, in the realm of spirit, and that his work meets a general want and satisfies a universal demand. What the demand is, and how it is met, are questions which Dr S Radhakrishnan has tried to answer in this book. In interpreting the philosophy and message of Rabindranath Tagore, the book interprets the Indian ideal of philosophy, religion, and art, of which his work is the outcome and expression. It is not known whether it is Rabindranathâ€™s own heart or the heart of India that is beating here. In his work, India finds the lost word she was seeking. The familiar truths of Indian philosophy and religion, the value of which it has become fashionable to belittle even in the land of their birth, are here handled with such rare reverence and deep feeling that they seem to be almost new. Dr Radhakrishnanâ€™s acquaintance with the soul of India, from which Rabindranath draws his inspiration, has helped him in this expository work.