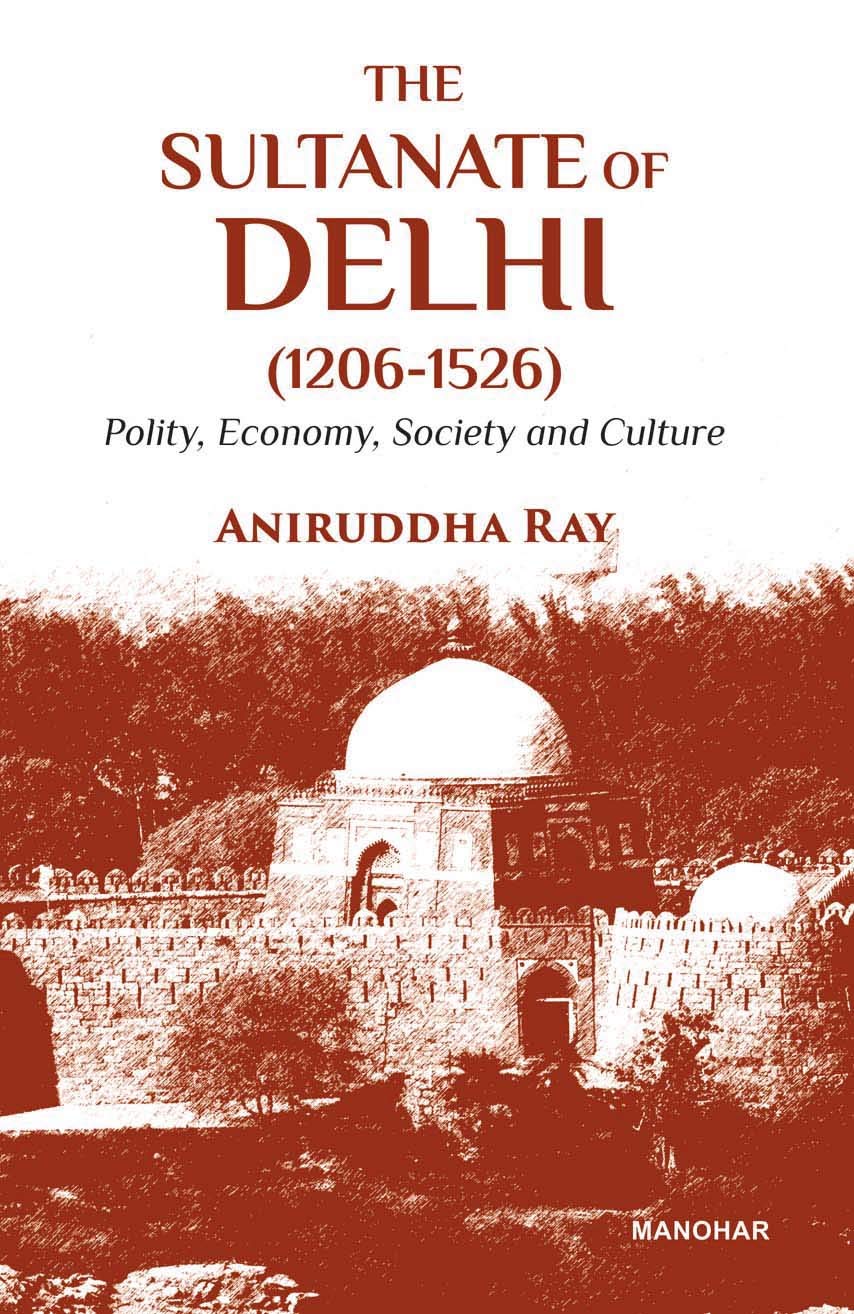 This book, written in a simple and accessible manner for students and lay readers attempts to provide an integrated view of the Delhi Sultanate government from 1206 to 1526. It is divided into two parts. The first part deals with the political events and the dynastic history of the Sultans and the second part with the administration, different land issues, social life including two major religious movements and other cultural aspects including architecture and sculpture. The growth of the city of Delhi has been shown here perhaps for the first time in a textbook of this kind.

Most of the books on Delhi Sultanate mainly narrate the political events. Here other aspects have been included to show the real character of the Sultanate. It may be mentioned that the English officials from the end of the eighteenth Century had termed the medieval period of India as a ‘dark age’ – a statement that has been accepted by several Indian writers. It is to negate this view that an integrated narrative has been provided here.

Aniruddha Ray was born at Calcutta in 1936. He passed his M.A. in 1958. After teaching in Charu Chandra College for several years, he went to the University of Paris, Sorbonne (France) in 1964 for research and returned at the end of 1967 with a Ph.D. degree. He joined the Department of Islamic History & Culture, Calcutta University in 1968 and retired from there in November 2001. After occupying several posts at the Indian History Congress, he was elected General President of the Indian History Congress in 2011. He was also the President of Paschim Banga Itihas Sansad for six years. He has published more than 36 books and a large number of articles in English and Bengali. He was awarded a Gold Medal with citation by The Asiatic Society, Calcutta for his lifelong achievement. He passed away in December 2018.
No Review Found