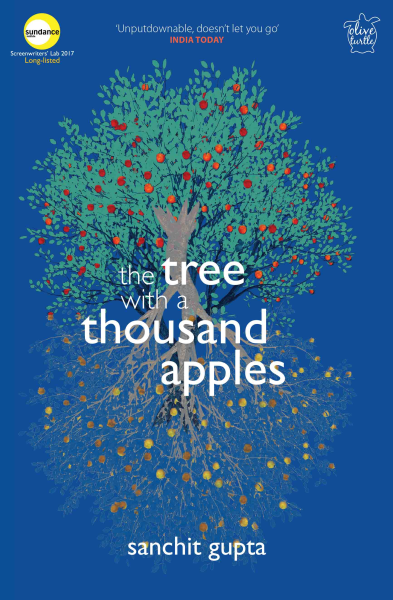 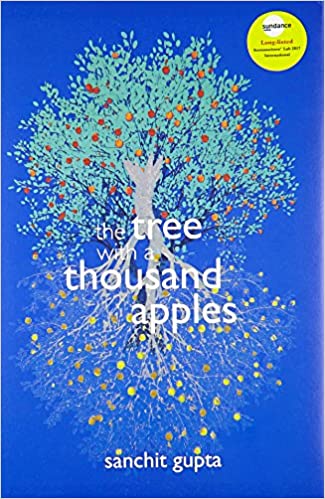 The Tree with a Thousand Apples

Inspired by true events, this riveting narrative traces the lives of Safeena Malik, Deewan Bhat and Bilal Ahanagar, three childhood friends who grow up in an atmosphere of peace and amity in Srinagar, Kashmir, until the night of 20 January 1990 changes it all. While Deewan is forced to flee from his home, Safeena’s mother becomes ‘collateral damage’ and Bilal has to embrace a wretched life of poverty and fear. The place they called paradise becomes a battleground and their friendship struggles when fate forces them to choose sides against their will. Twenty years later destiny brings them to a crossroads again, when they no longer know what is right and what is wrong. While both compassion and injustice have the power to transform lives, will the three friends now choose to become sinful criminals or pacifist saints? The Tree with a Thousand Apples is a universal story of cultures, belongingness, revenge and atonement. The stylized layered format, fast-paced narration and suspenseful storytelling makes for a powerful, gripping read.

Sanchit Gupta began his career as a part-time copywriter with an advertising agency in Mumbai. He went on to co-found his own theatre group, worked as a freelance film screenwriter and as executive producerâ€“fiction for a leading television network. He is also a brand management professional with a wide range of brand building and communication development experience. His short stories have been published in several esteemed publications and literary journals, and have won acclaim in leading literary festivals and online forums.His film script based on this book has been long-listed for the Sundance Screenwritersâ€™Lab 2017- International.
No Review Found
More from Author