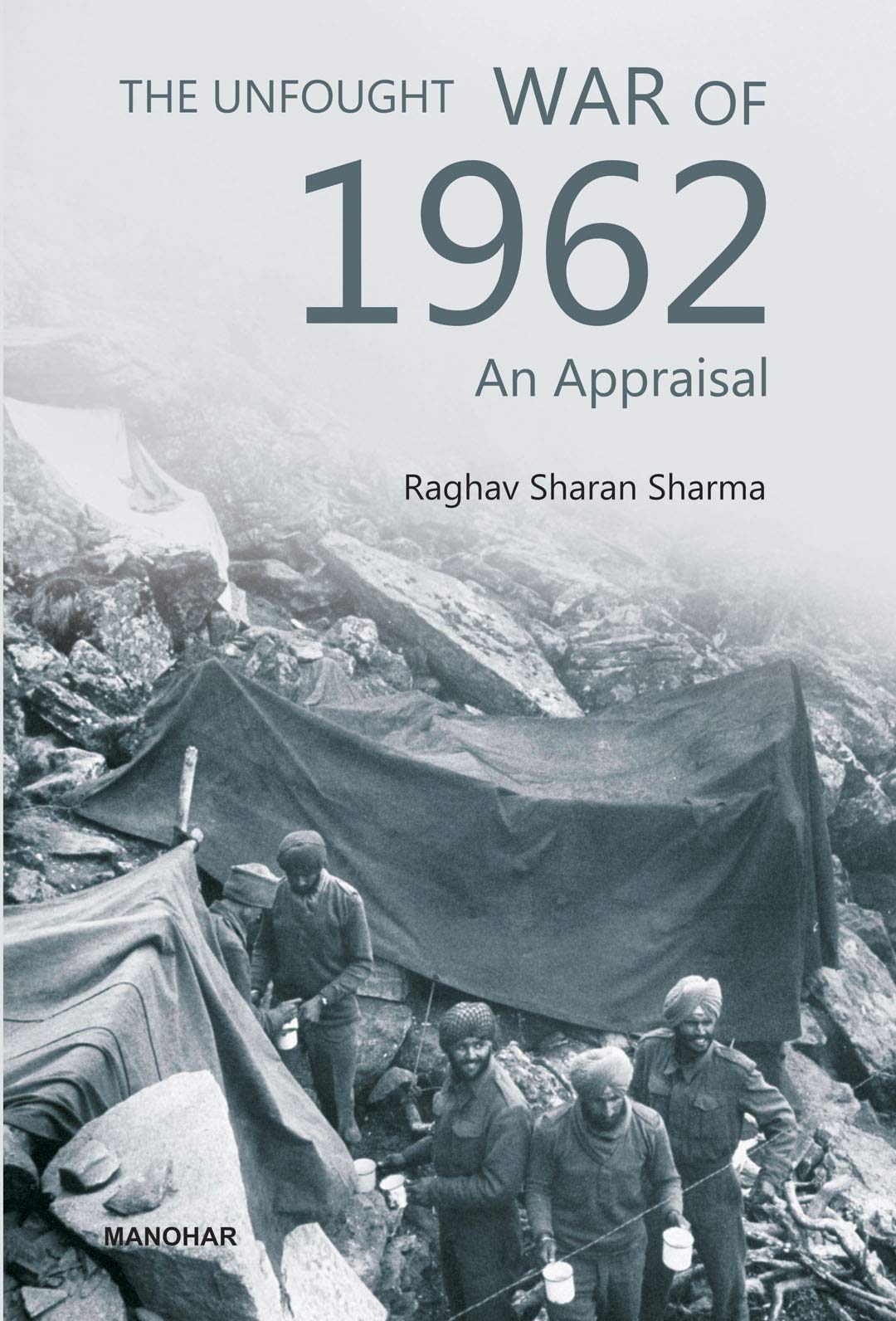 The Unfought War of 1962: An Appraisal

China’s territorial disputes with India have been a matter of debate since 1950s. While China has amicably resolved boundary disputes with twelve out of its fourteen neighbouring countries, it is yet to resolve its boundary disputes with India and Bhutan as also its maritime disputes in the South China Sea and East China Sea. This volume looks at the complex dynamics of India–China boundary disputes which remains unresolved. It is still the biggest challenge to the relations between the two countries.From the Indian perspective securing Arunachal and the Indus Watershed is highly important. From the Chinese point of view Karakoram and Xinjiang–Tibet road must be respected. Secondary issues have always occupied a central and pivotal focus in the relations between India and China.

This work also shows how British efforts to secure a defined and natural boundary began immediately after the creation of Jammu and Kashmir in 1846 after Amritsar treaty. In the eastern sector such an effort began only in the first decade of twentieth century. Relevant documents have been presented which examines the role of bureaucrats, diplomats, generals and surveyors. It examines the treaties, conventions, correspondence as well as internal debates between changing British officials and their conflicting British policies. Nehru refused Chou En Lai in 1960, which in turn led to the unilateralism in Chinese attitude after 1962.

The volume breaks new ground by evaluating the differing policies, and explains how a secured boundary can ultimately be agreed upon.

Raghav Sharan Sharma who has actively taken part in militant kisan movements, has written and edited several books such as Indo-China Rivalry; Naxal Movement; Collected Works of Swami Sahajanand; India’s War of Independence through Kisan Documents, among others. He is at present President of the All India Forward Kisan Sabha, and Director of Swami Sahajanand Research Institute, Varanasi.
No Review Found
More from Author