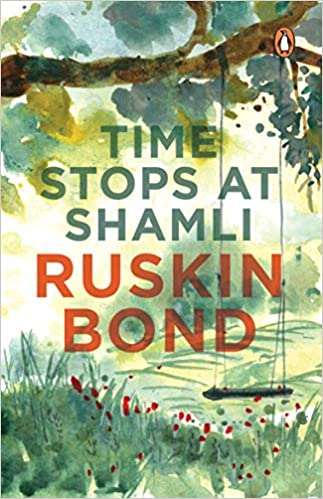 5
0%
0
4
0%
0
3
0%
0
2
0%
0
1
0%
0
Ruskin Bond's simple characters, living amidst the lush forests of the Himalayan foothills, are remarkable for their quiet heroism, courage and grace, and age-old values of honesty and fidelity. Residents of nondescript villages and towns, they lead lives that are touched by natural beauty as well as suffering-the loss of a loved parent, unfulfilled dreams, natural calamities, ghostly visitations, a respected teacher turned crooked, strangers who make a nuisance of themselves-which only reinforces their abiding faith in God, family and neighbour. Told in Bond's distinctive style, these stories are a magnificent evocation of an India that may be fast disappearing.