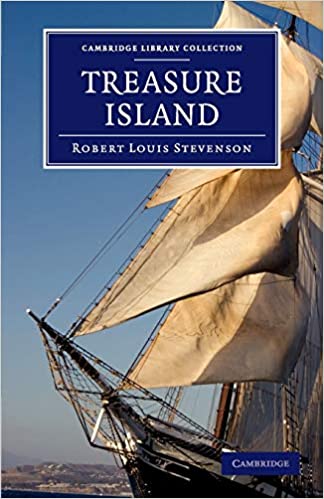 5
0%
0
4
0%
0
3
0%
0
2
0%
0
1
0%
0
This classic tale by Robert Louis Stevenson (1850 94) was first published as a serial between 1881 and 1882 in the children's magazine Young Folks, where it received little attention, and then in the form of this book in 1883, which secured its everlasting fame. Telling the story of the young Jim Hawkins' search for the buried treasure of Captain Flint, it had a profound impact on how pirates were perceived in the popular imagination, immortalising treasure maps marked with an 'X', exotic locations, and one-legged seamen with parrots on their shoulders. Vividly drawn, the character of Long John Silver remains one of the most compelling antagonists in all of children's literature. The work of a masterful storyteller at the height of his powers, this coming-of-age adventure has been adapted for film and television countless times, and continues to delight readers of all ages.