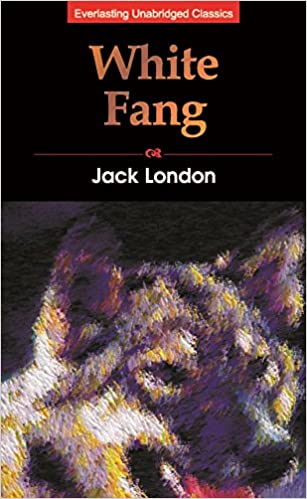 5
0%
0
4
0%
0
3
0%
0
2
0%
0
1
0%
0
Reading stories is a favourite pastime for young children who love to get acquainted with interesting characters and travel to strange, unknown lands with them. Here is a collection of several series of storybooks, each available in attractive packs and at special prices. The easy-to-carry packs are wonderful gifts for children. The storybooks contain stories that are written in easy and simple language and illustrated with bright colourful pictures to bring the characters alive. Salient features: Each pack contains storybooks that enlighten and entertain children Stories are illustrated with big, bright pictures that stimulate interest They are written in lucid language with usage of short simple sentences Packs have been attractively designed and are available at special prices They are easy-to-carry and keep the books safe