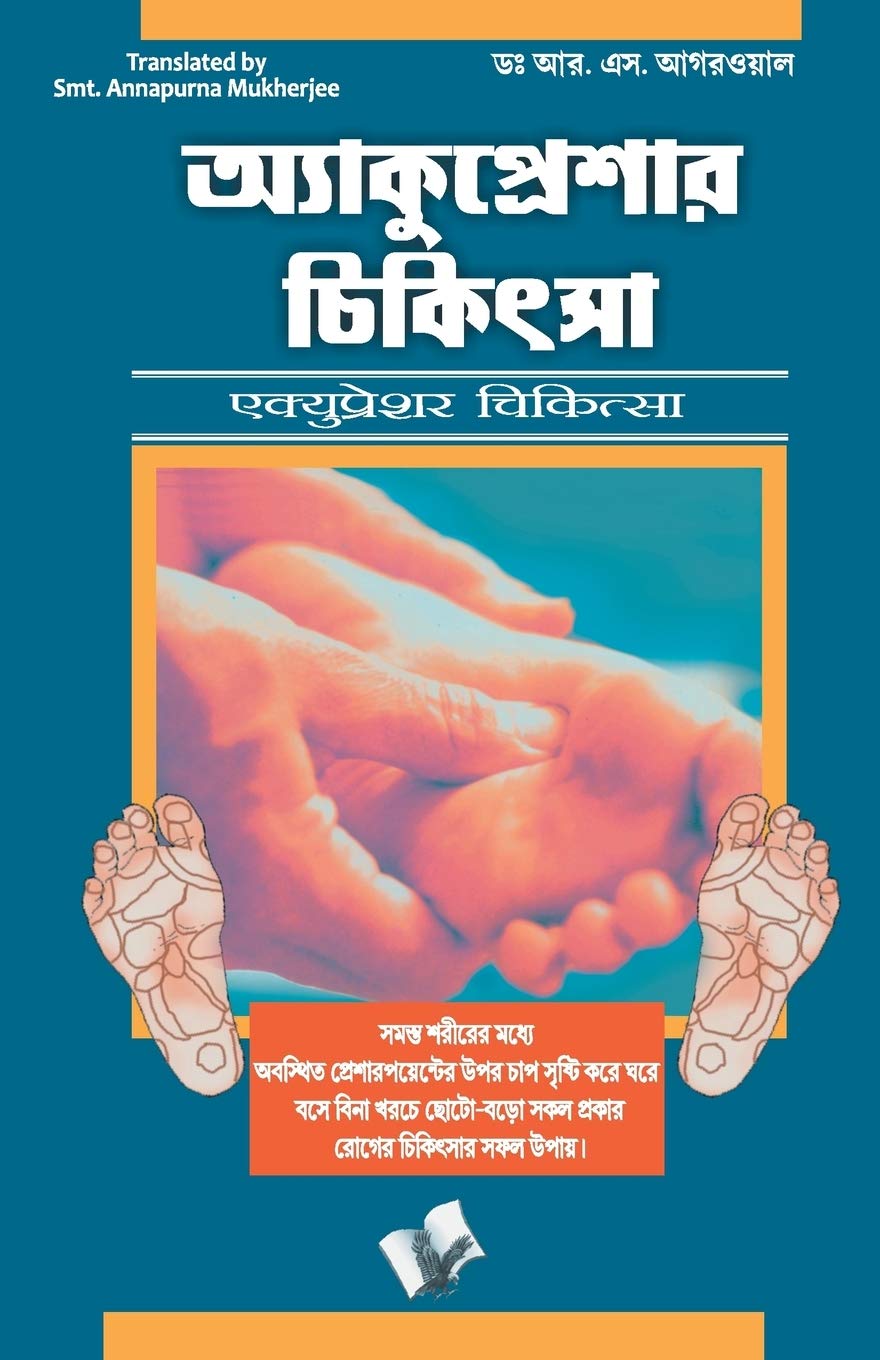 Dr. R.S. Aggarwal was born on January 2, 1946 in a village of Delhi. He graduated from Kirori Mal College, University of Delhi. After completing his M.Sc. in Mathematics in 1969, he joined N.A.S. College, Meerut as a lecturer. In 1976, he was awarded a fellowship for 3 years and joined University of Delhi for his Ph. D. Thereafter he was promoted as a reader in N.A.S. College, Meerut. In 1999, he joined M.M.H. College, Ghaziabad, as a reader and took voluntary retirement in 2003. He has written more than 75 books ranging from Nursery to M. Sc. and in the competitions segment from clerical grade to I.A.S. level.
No Review Found
More from Author