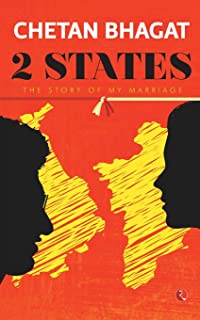 2 STATES: THE STORY OF MY MARRIAGE