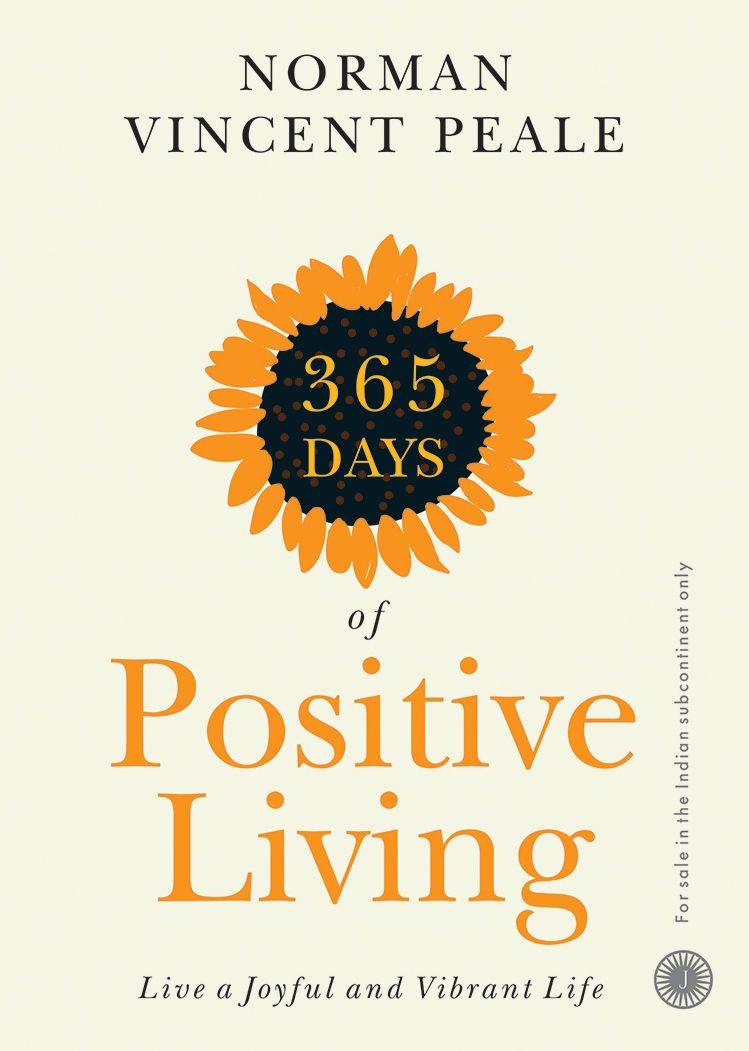 “By your thoughts you either create or destroy. You can tear your life down by destructive thinking, but you can build your life up by thinking positively.”

One of the most skilled communicators of the 20th century, Norman Vincent Peale is best known as the author of The Power of Positive Thinking, which has sold over 20 million copies worldwide in 42 languages.

This collection of Norman Vincent Peale’s work comprises nuggets of devotional and life-changing wisdom. Selected from over 50 years of his writing, 365 Days of Positive Living offers daily readings for a closer relationship with God, a positive belief in oneself, and a joyful, vibrant life.

Even after his death, Peale’s uplifting words and his true-to-life stories continue to touch lives around the globe.

Born in Ohio, USA, in 1898, Norman Vincent Peale grew up helping support his family by delivering newspapers, working in a grocery store, and selling pots and pans door to door, but later was to become one of the most influential clergymen in the United States during the 20th-century. Educated at Ohio Wesleyan University and Boston University, he went on to become a reporter on the Findlay, Ohio, Morning Republic prior to entering the ministry and went on to author some 40 books. Peale confessed that as a youth he had 'the worst inferiority complex of all,' and developed his positive thinking philosophy just to help himself.
No Review Found
More from Author