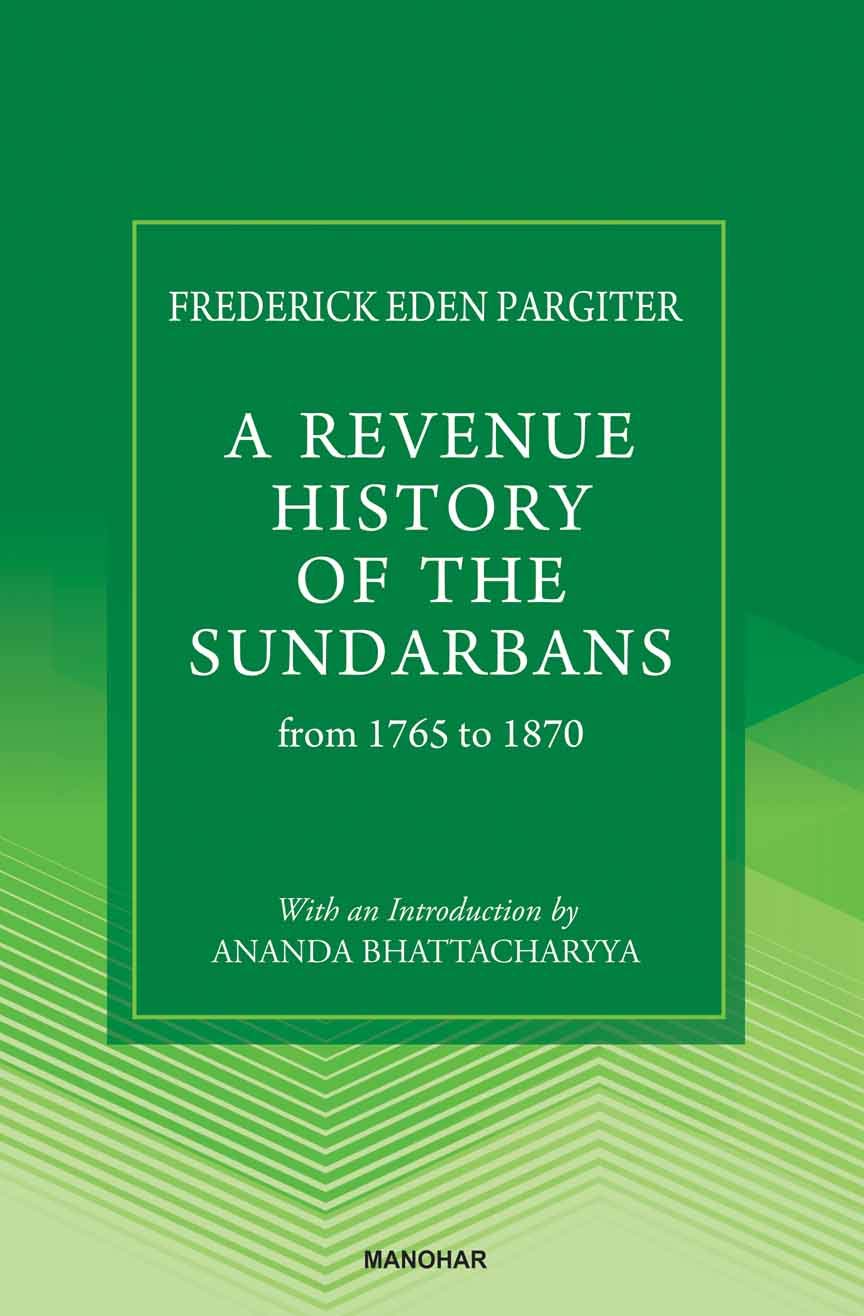 Frederick Eden Pargiter born in 1852, was the second son of the Rev. Robert Pargiter. he was educated at Exeter College, Oxford and was a Boden Sankrit scholar in 1872. He passed the Indian Civil Service exam and was sent to Begal in1875, where he served for thrity-one years and retired in 1906. Pargiter died at Oxford on 18 February 1927.
No Review Found