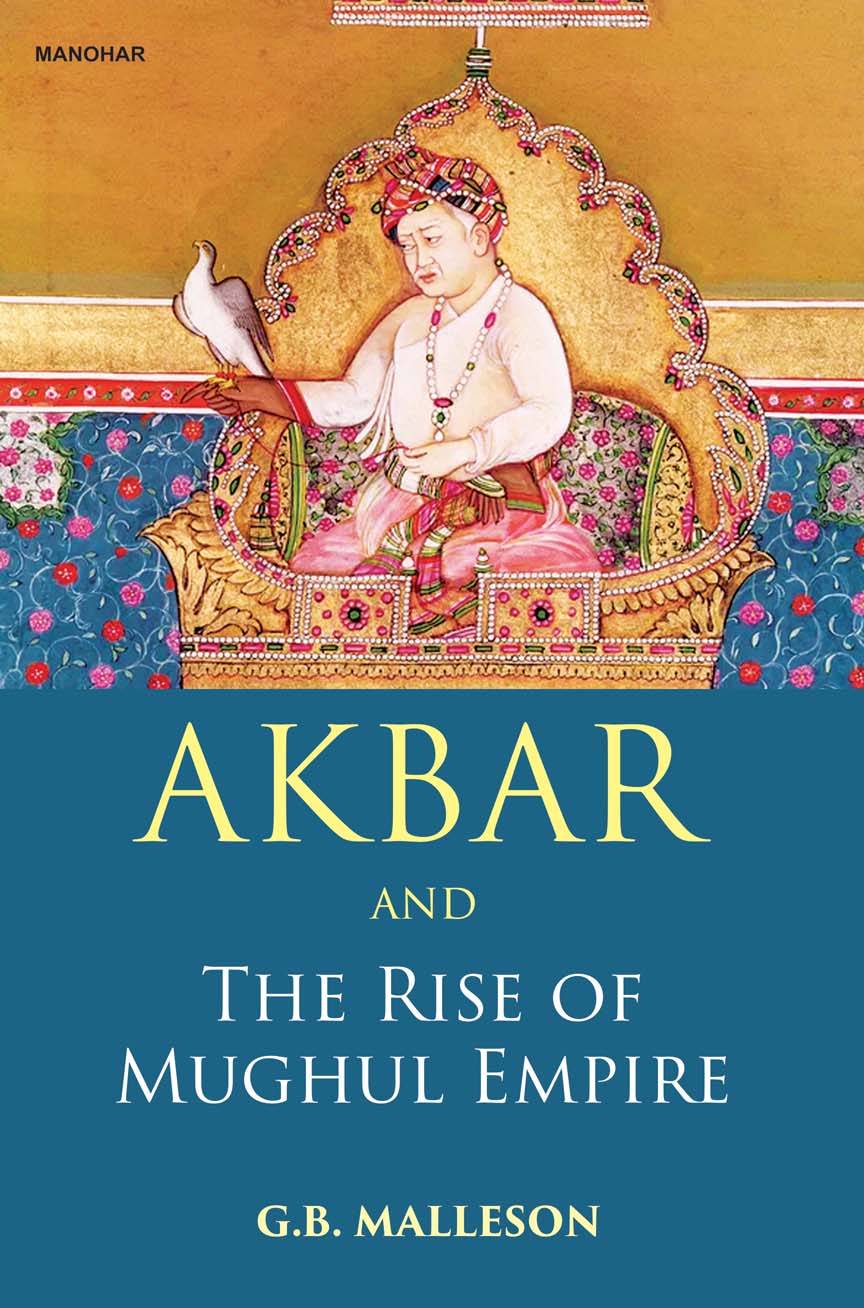 Akbar and the Rise of Mughul Empire

The Arabs, Turks, Afghans and the Mughals dominated the political scene of India for centuries. All the rulers witnessed great revolutions but they refused to be absorbed in the social structure of Hindu society. Religious persecution and planting of Muslim standards was the aim of the rulers. These facts were realised by Akbar. When he became emperor he wanted to unite the people of Hindustan and to be regarded by his subjects as a protecting father. This book discusses briefly about the life of Akbar, who firmly established Mughal rule in India, and also deals with him as a husband, a father, an administrator, a soldier and a man, who despite of a religious education abounding in the inculcation of hostility to all who differed from Islam, gave his intellect the freest course and based his conduct on the teachings of his intellect.

G.B. Malleson (1825-98) obtained a cadetship in the Bengal Infantry in 1842 and served through the Second Burmese War. His subsequent appointments were in the civil line, the last being the guardian to the young maharaja of Mysore. A prolific writer, his first work to attract attention being the famous Red Pamphlet was published from Calcutta in 1857, when the Sepoy Mutiny was at its height. Among his other books are History of the Indian Mutiny 1857-58 in 6 vols.; History of the French in India and The Decisive Battles of India. He authored the biographies of Akbar, French Governor Dupleix and the British officer Robert Clive in the Rulers of India Series.
No Review Found
More from Author