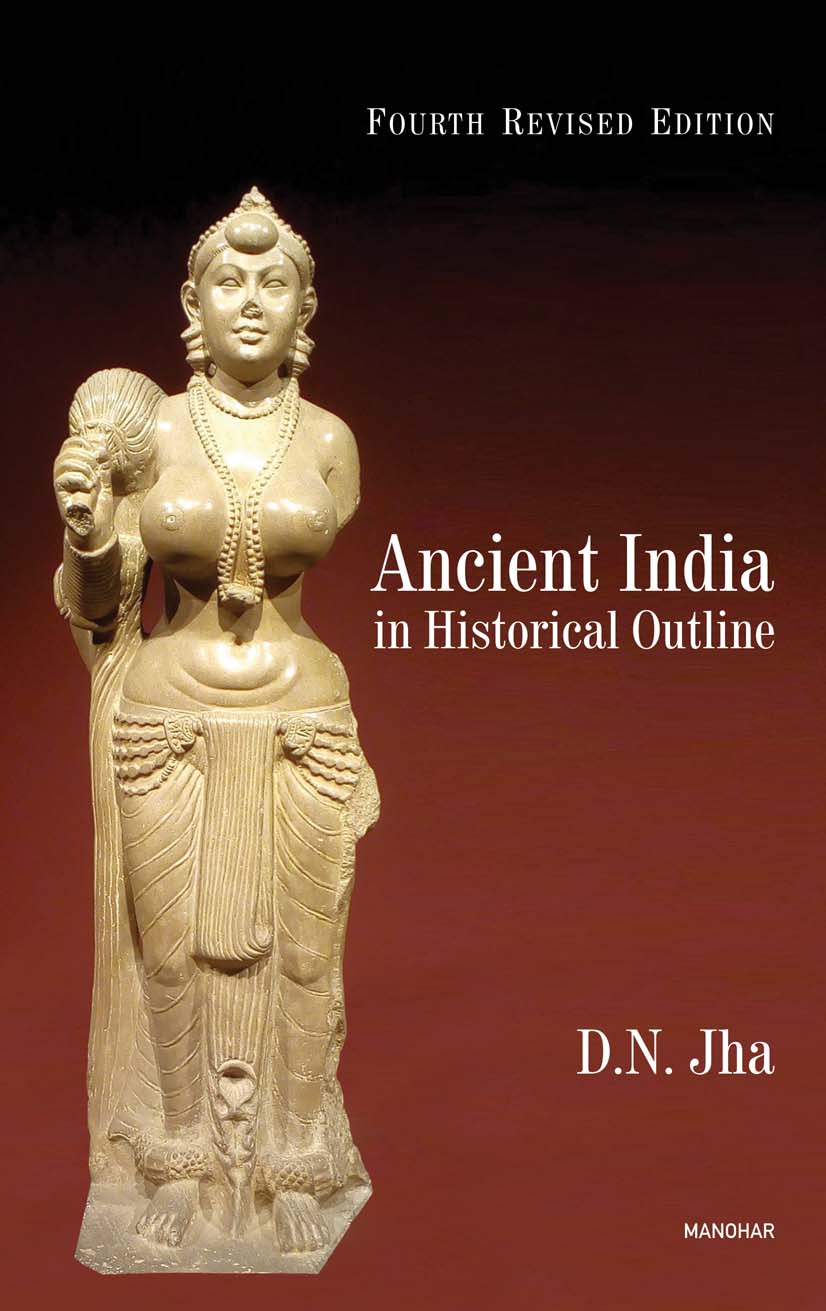 This is the fourth revised version of the book, which was first published in 1977. It surveys the major developments in India’s social, economic and cultural history up to the end of the ancient period and explains the rise and fall of empires with reference to their material bases. It pays special attention to elements of change and continuity and gives the lie to the view that Indian society has been stagnant and changeless, a view propagated by Western scholars in the heyday of British imperialism and which continues to be peddled ingeniously in our own times. It analyses the changing forms of exploitation and social tensions and the role of religion and superstition in curbing them. It also stresses the fact that the achievements of ancient India, remarkable though they were, cannot cover up the social and economic disparities which we have inherited from the past.

The assassination of Mahatma Gandhi and the demolition of the Baburi Masjid are two . . . unforgettable milestones in the unfolding of the backward-looking Hindu revivalist and fascist politics of contemporary India.

Since both Harappa and Mohenjodaro are situated now in Pakistan, the Hindu revivalists are busy locating the epicentre of the Harappan culture in the elusive Saraswati valley.

Some Indian historians tirelessly speak of their [the Guptas] rule as a golden age. . . . The truly golden age of the people does not lie in the past, but in the future, if at all.

Dwijendra Narayan Jha (popularly known as D.N. Jha) was educated at the Presidency College, Calcutta and Patna University where he taught history for more than a decade. He was Professor of History, University of Delhi, until his retirement in 2005. He has authored several works including Ancient India; The Myth of the Holy Cow; Against the Grain and Rethinking Hindu Identity, etc. His edited works include Drink of Immortality: Essays on Distillation and Alcohol Use in Ancient India; The Feudal Order and Contesting Symbols and Stereotypes. He has travelled widely, and has lectured at a number of educational institutions and universities in India and abroad including London, Kabul, Tokyo, Kyoto, Ham­burg, Heidelberg and Leiden. He has also held visiting assign­ments at Paris and Kiel.
No Review Found
More from Author