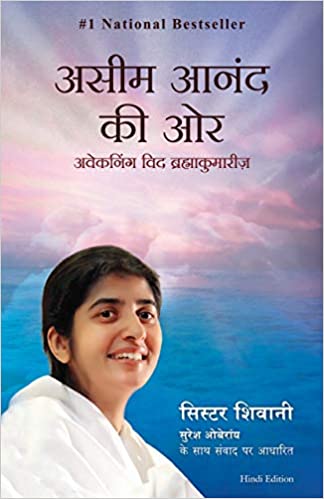 Sister BK Shivani is a practitioner of Raj Yoga meditation of the Brahma Kumaris since 1996. She presents a logical and comfortable way of ingraining spiritual principles in daily life. Travelling all over the world, she shares her wisdom on themes such as meditation, emotional wellness, relationships and leadership. She is an honouree of the Nari Shakti Puraskar, conferred by the Government of India in March 2019 for her role in transforming human behaviour. She has been appointed as a Goodwill Ambassador by the World Psychiatric Association.

Suresh Oberoi is an internationally recognized film actor, with over 250 films to his credit. He has excelled in all genres of the medium and has received the National Film Award in 1982. He is a keen explorer of spirituality and has been spreading it through many different platforms. With a deep desire to reach out to the world, he has launched several humanitarian initiatives. He has been appointed as a Goodwill Ambassador by the World Psychiatric Association.
No Review Found
More from Author