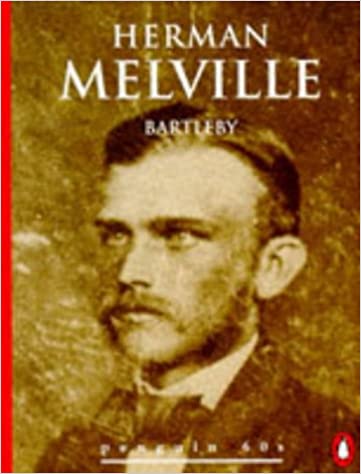 Herman Melville (August 1819 - September 1891) was an American novelist, essayist, and poet. During his lifetime his early novels, South Seas adventures, were quite popular, but his audience declined later in his life. By the time of his death he had nearly been forgotten. His masterpiece, Moby-Dick, was 'rediscovered' in later years and he is now widely esteemed as one of the most important figures in American literature.
No Review Found
More from Author