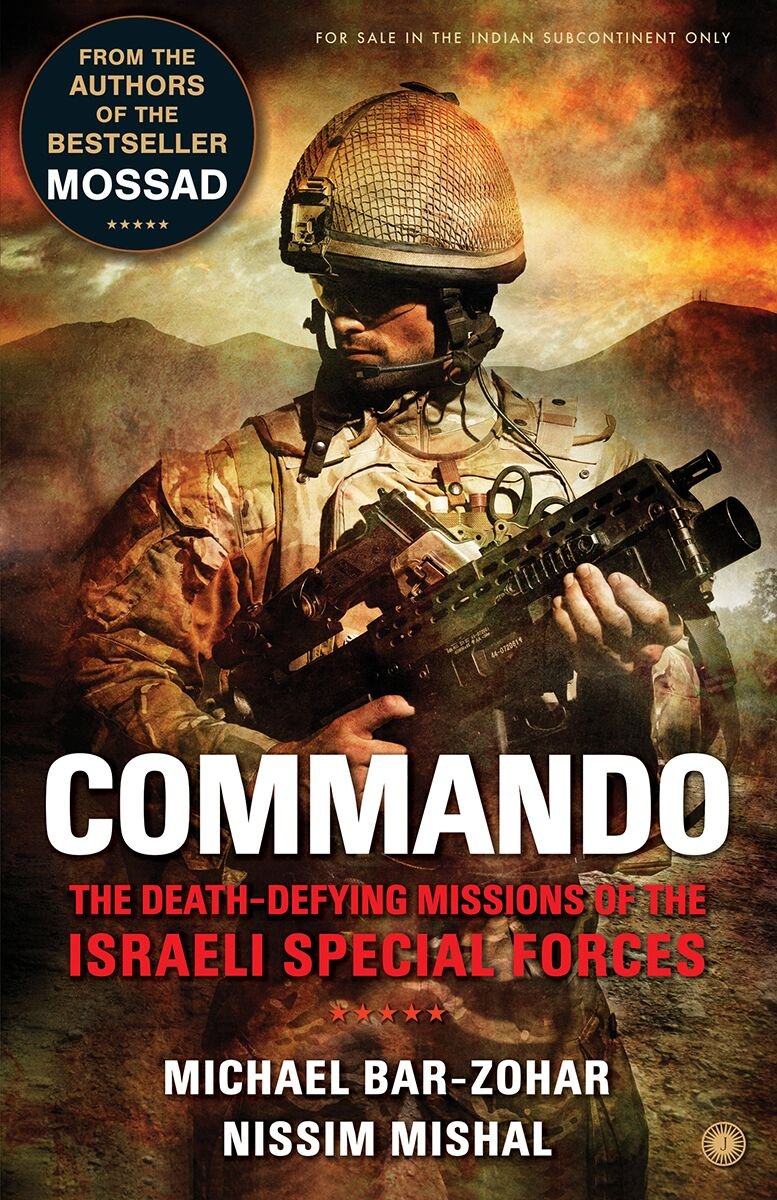 Commando (THE DEATH-DEFYING MISSIONS OF THE ISRAELI SPECIAL FORCES)

Michael Bar-Zohar and Nissim Mishal return with the intensely absorbing, fast-paced story of thirty of the boldest missions of the Israeli Special Forces. Packed with electrifying battles, raids in enemy territory, and death-defying commando missions, Commando follows the lives and accomplishments of some of Israel’s most prominent figures.

Captivating and eye-opening, it offers an opportunity to understand how these crucial missions shaped Israel, and the world at large.

Nissim Mishal is one of the foremost TV personalities in Israel and the Director - General of Israeli state television. Apart from writing best - selling books about the history of Israel he had also co - authored a book on two thousand years of Judaism.

Michael Bar-Zohar has fought in four Israeli-Arab wars, spent nine years beside David Ben-Gurion, Israel’s founder, become a fervent supporter of peace between Israel and her neighbours and served two terms in Parliament. He has written over 30 books and also won several major awards for his screenplays.
No Review Found