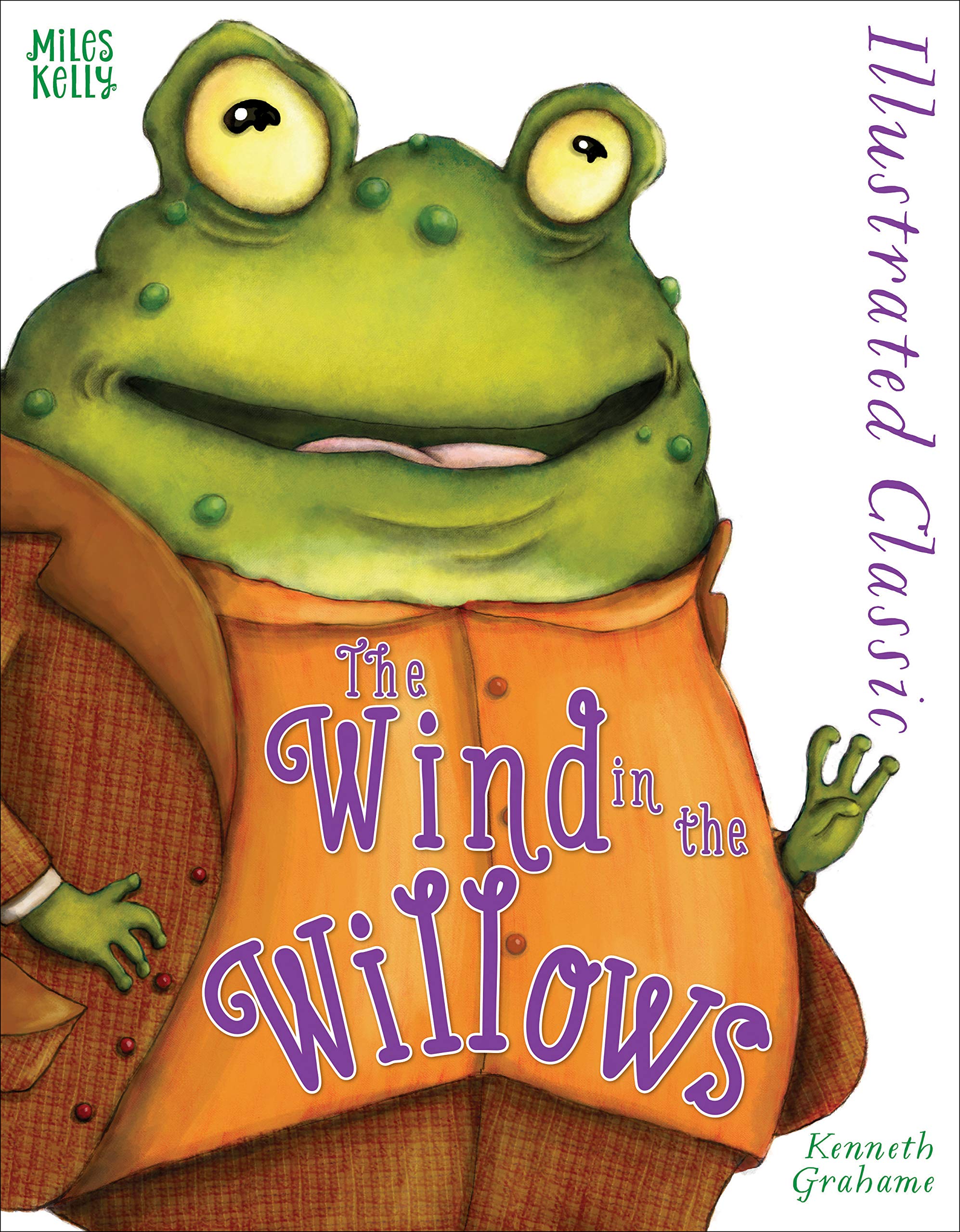 This carefully abridged edition follows the exciting adventures of water-loving Rat, sensitive Mole, fun-loving Toad and wise Badger as they mess about in boats, get lost in the Wild Wood and battle to take back Toad Hall. Favourite characters and scenes have been reimagined with plate illustrations, presented in a sumptuous hardback design.

Kenneth Grahame (1859–1932) was a Scottish writer, best-known for The Wind in the Willows (1908), which is considered one of the classics of children s literature. He worked at the Bank of England from 1879 to 1908 and told bedtime stories to his son Alastair, which later became his most famous book. His epitaph reads, To the beautiful memory of Kenneth Grahame, husband of Elspeth and father of Alastair, who passed the river on the 6th of July, 1932, leaving childhood and literature through him the more blest for all time.
No Review Found
More from Author