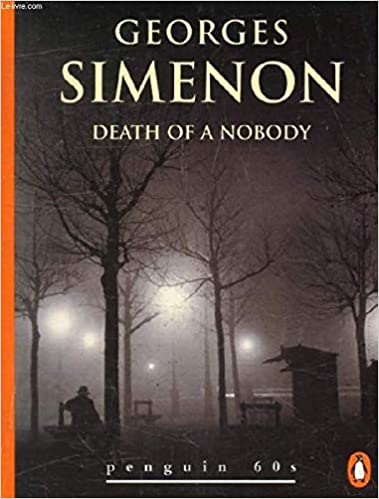 Death of a Nobody

Georges Simenon (1903–1989) was born on February 12th, 1903 in Liege, Belgium. At the age of nineteen, Simenon embarked to Paris to begin a career as a writer. In 1923 he began publishing under various pseudonyms, and in 1929 began the Inspector Maigret series which helped elevate him to a household name in continental Europe. His prolific output of more than four hundred novels and the gripping, dark realism of his prose has cemented him as an inedlible fixture of twentieth century literature. He died in 1989 in Lausanne, Switzerland.
No Review Found