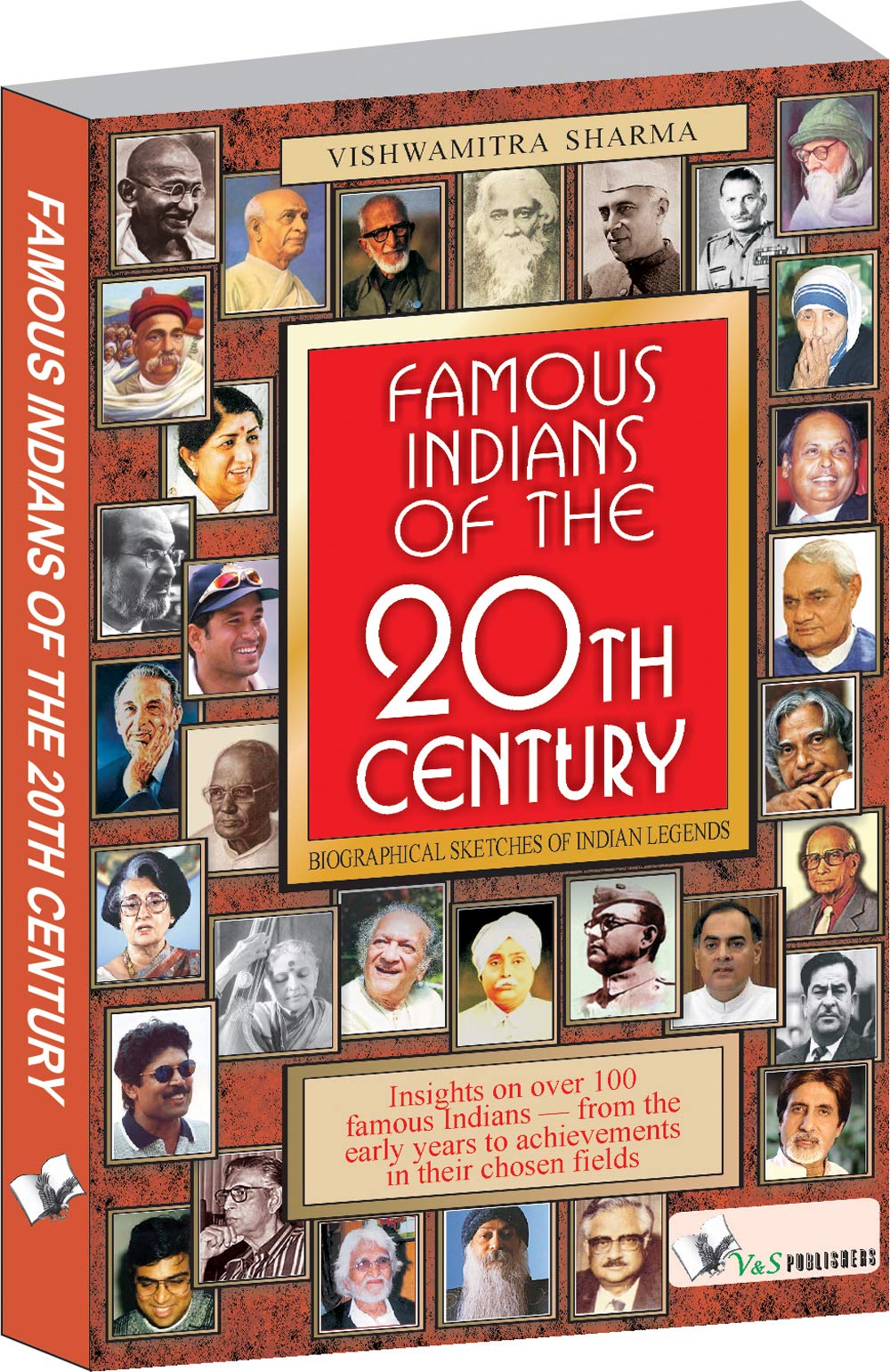 Famous Indians Of The 20th Century

Vishwamitra Sharma is a prolific and versatile writer. He has authored over 80 books on various subjects such as science, health, yoga, palmistry, astrology, vaastu shastra and the like. He began his journalistic career before 1947 in Lahore with the daily Milap. After moving to independent India in 1947, he joined the Hindi daily Jansatta. Thereafter, he worked with All India Radio for 20 years. After retirement, he worked in the book publishing industry.