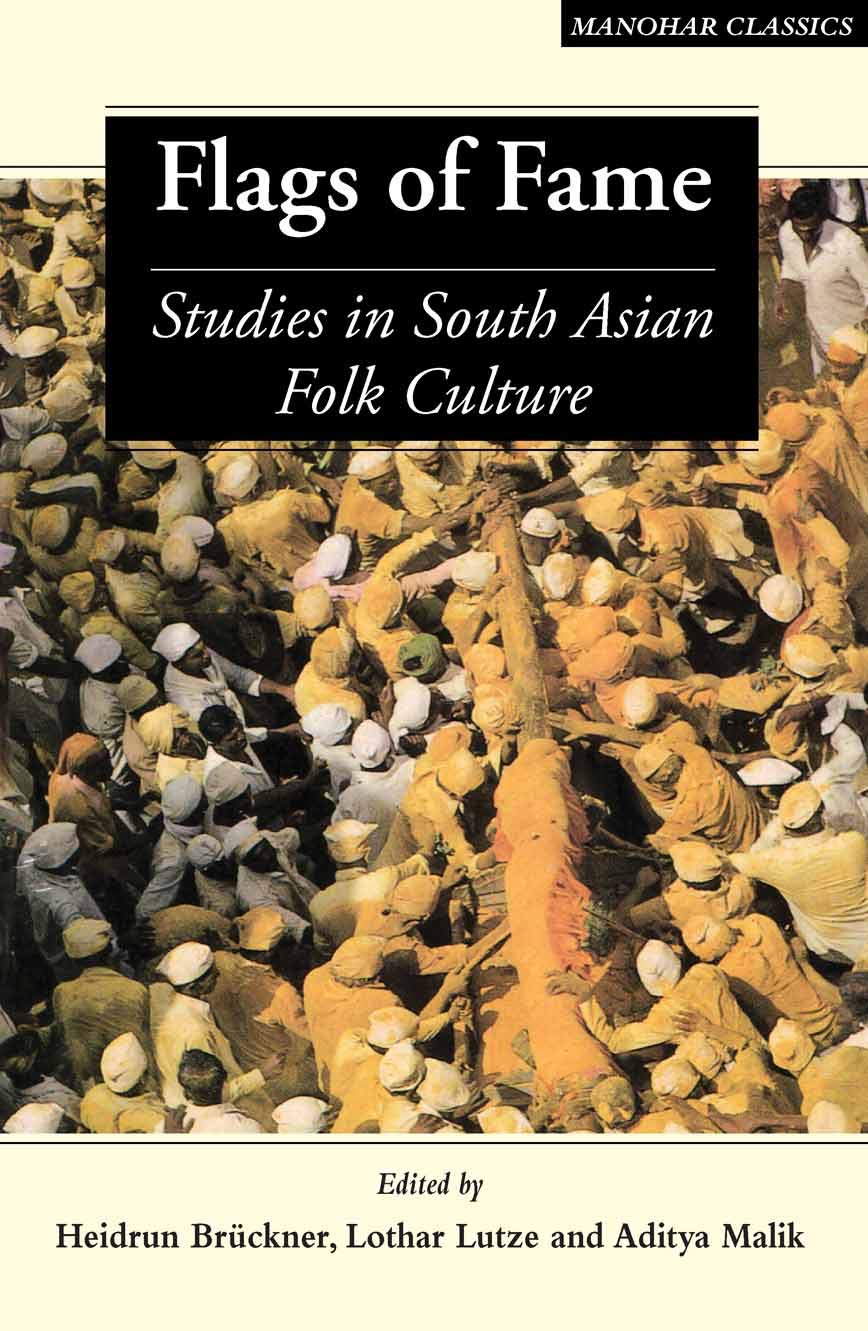 This volume contains fifteen articles by eminent Indian and European scholars describing and analyzing various aspects of folk culture in South Asia. The principal emphasis is on folk religion, including both ritual performances and oral texts.

The articles cover a wide spectrum of regional traditions, ranging from Kerala and Karnataka in the southwest to Nepal and the Himalayas in the northeast, and a stunning variety of materials, including ball games, oral poetry, a ritual hunt, ghost and deity possession, and the traditions of itinerant genealogists. Several major themes typical of Indian folk religion bind the different articles together. Among these themes are references to a royal and martial paradigm for understanding divinity, and an emphasis on the god’s immediate presence, in possession and in ritual.

Heidrun Brückner is Professor of Indology in the Department of Indology and Comparative Religion at Tübingen University.

Lothar Lutze established the study of modern South Asian languages and literature at the South Asia Institute, University of Heidelberg.

Aditya Malik (1959) obtained his Ph.D. in 1990 from the University of Heidelberg.). In 1991 he began work with G.D. Sontheimer on a project focused on the oral epic and cult of the folk deity Devnārāyan in Rajasthan
No Review Found