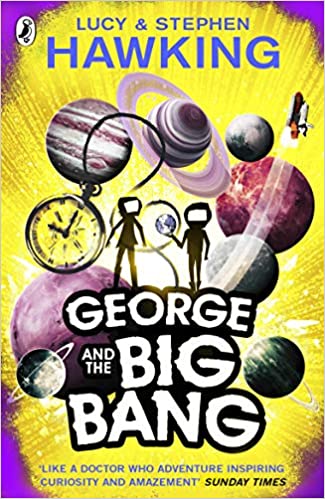 5
0%
0
4
0%
0
3
0%
0
2
0%
0
1
0%
0
Meet George. He's an ordinary boy with an incredible secret - the power to go on intergalactic adventures! Join him as he battles a sinister rebel-scientist, who's hell bent on sabotaging the most exciting - and dangerous - experiment of the century. A deadly bomb is ticking. The whole world is watching. Can George stop the second big bang Featuring the latest scientific theories - plus all-new content about the Higgs boson!