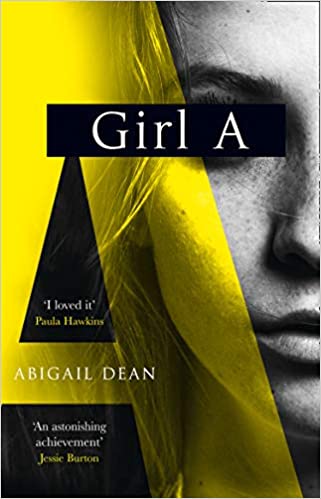 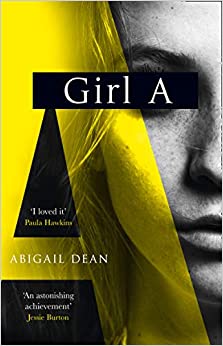 Girl A: an astonishing new debut literary crime thriller from the biggest fiction voice of 2021

THE BOOK THAT WILL DEFINE A DECADE

SOON TO BE A TV SHOW DIRECTED BY JOHAN RENCK (Chernobyl)

Beautifully written and incredibly powerful, Girl A is a story of redemption, of horror, and of love.

One of Marie Claire and Grazia’s best books for 2021

Abigail Dean was born in Manchester, and grew up in the Peak District. She graduated from Cambridge with a Double First in English. Formerly a Waterstones bookseller, she spent five years as a lawyer in London, and took last summer off to work on her debut novel, Girl A, ahead of her thirtieth birthday. She now works as a lawyer for Google, and is currently writing her second novel.