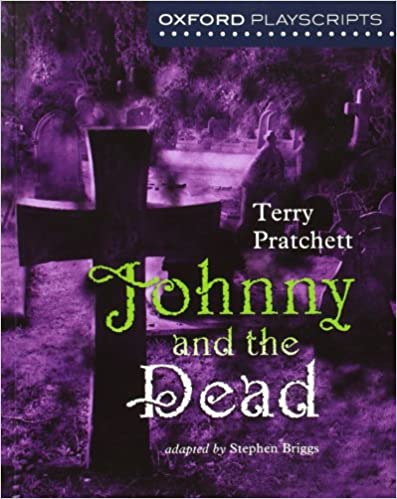 Johnny And The Dead

The town council wants to sell the cemetery, and its inhabitants aren't about to take that lying down Johnny is the only one who can see the outraged ghosts, and the previously alive need his help to save their home and their history. Johnny didn't mean to become the voice for the lifeless, but if he doesn't speak up, who will?

Terry Pratchett was the acclaimed creator of the global bestselling Discworld series, the first of which, The Colour of Magic, was published in 1983. In all, he was the author of over fifty bestselling books. His novels have been widely adapted for stage and screen, and he was the winner of multiple prizes, including the Carnegie Medal, as well as being awarded a knighthood for services to literature. He died in March 2015.